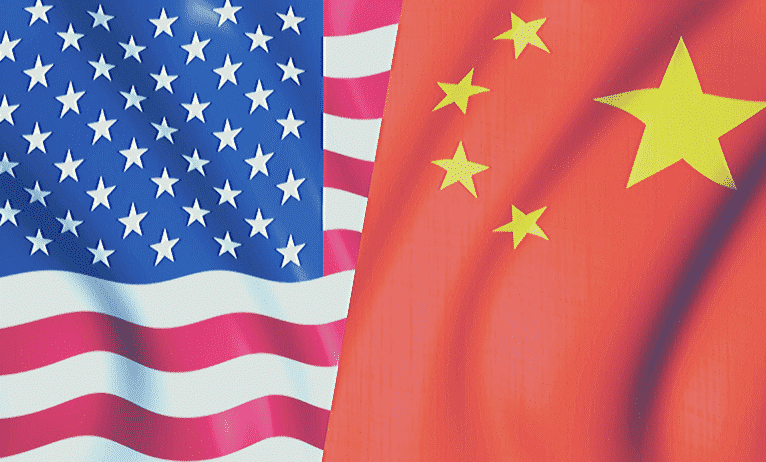 The trade war between the United States and China has been a highly damaging one so far. However, the two sides have resumed talks once again and according to reports, China is going to ask the US to lift sanctions on its biggest shipping company COSCO Shipping Corp. The talks between the two nations started on Thursday and it is believed that the issue with relation to COSCO is going to be brought up this week. The trade war tensions had led to sanctions on a range of Chinese businesses but according to the United States, the Dalian units of the company had allegedly violated sanctions that had been placed on Iran. In addition to COSCO, four other Chinese companies had also been placed under sanctions.

The sanctions on these entities have made life very difficult for COSCO and others. The embargo of this nature throws companies out of the financial system at large since at the end of the day the whole system is controlled by American banks. Hence, due to such sanctions, it becomes impossible for such companies to do business with countries that might not have placed sanctions at all. It hurts their business in a big way and hence it is no surprise that the lifting of sanctions on COSCO is high on the agenda of Chinese negotiators.

The trade war has raged for around 15 months and has resulted in significant damage to businesses in China. As a matter of fact, many of the American businesses that invest heavily in China have decided to pull their investments. That being said, it is important to note that the resumption of trade talks between the two nations has led to a lot of optimism in the markets and many believe that a trade deal could be signed eventually.