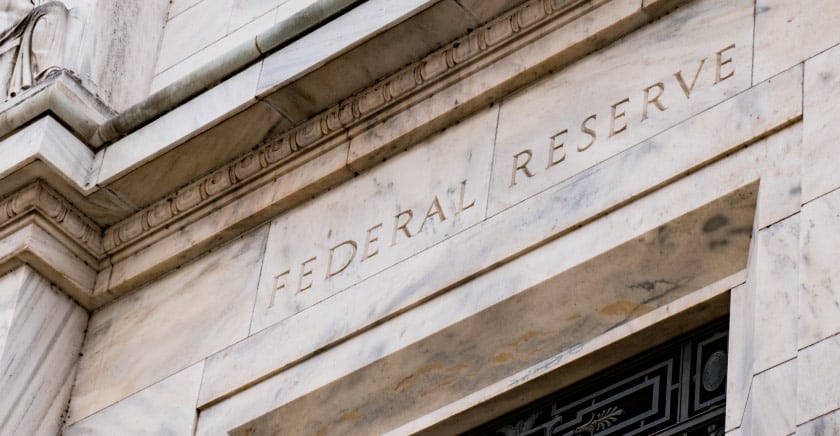 Earlier, when the Federal Reserve attempted to reduce bond purchases, it caused a flight of capital from emerging economies. However, times have changed, say, investors, who are betting on soaring profits in some of Asia’s largest rising nations.

Through months of taper discussion building up to Wednesday’s news that the Fed will begin trimming purchases, Indonesia has stood out with equities inflows, a stable currency, and a turbulent bond market remaining quiet.

It is not even close to the “tantrum” hitting bonds and for the growing market currencies since 2013. This sends the rupiah down 17% in five months after then-Fed Chair Ben Bernanke startled investors by discussing tapering before Congress.

The move was well-framed this time, and few people were astonished on Wednesday. However, in Asia, where inflation is less of a concern and exporters profit from high energy prices, the fundamentals have shifted significantly, and investors are more ready to wager that 2013 will not repeat this time.

The benchmark Jakarta bourse has been on track since 2017, with indexes in India, Thailand, and Vietnam aiming for similar achievements.

This energy shortage has helped Indonesia greatly. Experts also see a burgeoning middle class along with the rising income of Indonesian households, which is one of the favorite regional exposures. In an area where small investors continue to pour money into shares, market mechanics are also a positive tailwind.

As per UBS analysts, the number of retail accounts in Vietnam has increased by nearly a third since 2019. According to data from the Indonesia Central Securities Depository, there is an increase in the stock investors in Indonesia by more than 70% year over year to 6.7 million on Oct. 19.

Global investors are also looking for some investment, searching for ways to put their money to work in other emerging countries after being scared by crackdowns by the regulations in China.

If the low-risk interest rates of the US increase dramatically, places like Indonesia remain hazardous and prone to capital flight. Foreign ownership having sovereign bonds is falling, raising concerns about the economy’s prospects, especially because the government is constitutionally obligated to decrease its deficit.