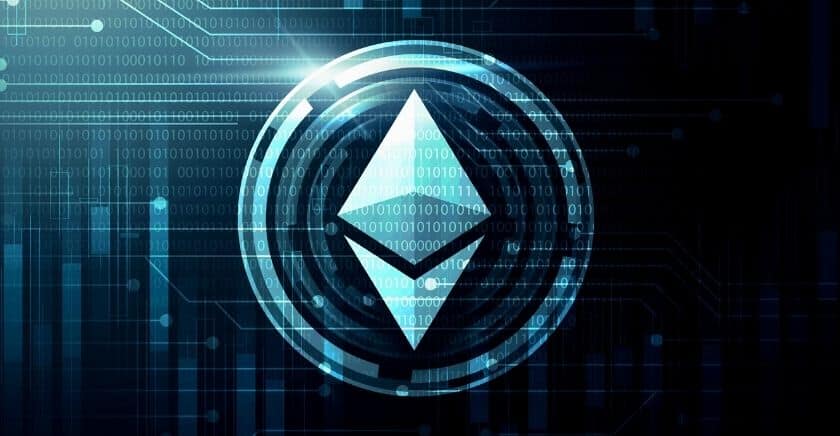 The last 24 hours have kept the price of Ethereum busy. The token reportedly surpassed the $2,800 mark as the market closed yesterday. According to the stats released by Glassnode, the hike was caused by the increased trading activities in smaller Ethereum wallets. The cryptocurrency market entered a phase of volatility following the conflict between the two Eastern European nations. This dip allowed for small-scale investments to enter the market, causing a surge in ETH prices.

Ethereum is one of the largest cryptocurrency projects in the market. Second, only to Bitcoin, Ethereum’s market cap is soaring near $400 billion. However, the coin was faced with a fall that brought the token to the $2,200 range from its all-time high in 2021. Although the coin at times showed some upwards price movements, they have not been enough to give a significant push to the value of ETH. Now, the token seems to have entered the trajectory promised by the popular forecasts. According to this comprehensive Ethereum prediction, the token might potentially reach $7,500 from its current position at $2,921 by the end of the year.

The 7-year old Ethereum holding reportedly reached $21 billion following the recent rally of ETH in the market. This new price is also its best value in the last three months. This large pile of ETH was last moved between 2015 and 2017 and had a total of 7.2 million tokens.

The hike in ETH’s price was caused by an increase in the investment in smaller portions like 0.01 0.1 ETH and larger portions like 10 and 32 ETH. The number of accounts holding the 0.01 ETH portions soared to 22 million. The count for the 0.1 ETH portion also posted an all-time high of 7 million wallets. The 10 ETH posted its highest number of holders in one year with 280,792 addresses. Finally, the 32 ETH portion recorded its best number in a month, with 107,876 addresses holding it.

Ethereum, however, is not the only token to post a positive price action in the last 24 hours. Bitcoin, the largest cryptocurrency, also crossed the $40,0000 mark as Ethereum was gaining ground. The combined volume of exchange for these two coins also exceeded $60 million yesterday, according to Colin Wu, a Chinese Cryptocurrency journalist. This move in the coins’ price helped the stock price of exchanges like Coinbase and Marathon to rise by 5 to 10%.