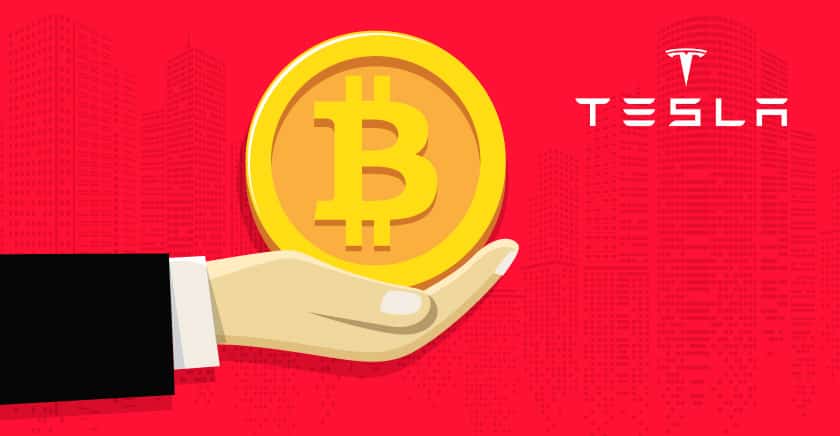 Despite having some concerns about digital assets, Tesla hasn’t sold any additional Bitcoin. According to Elon Musk’s electric car company’s Q2 financial presentation on Monday, there were no new sales or purchases of digital assets. Bitcoin is worth $1.3 billion to the firm.

In February, Tesla revealed that it had acquired $1.5 billion in Bitcoin. Later in the first quarter, the business reduced its Bitcoin holdings by 10%, boosting earnings by $272 million. Musk recently announced that SpaceX, one of his privately held firms, has Bitcoin. Tesla’s Bitcoin assets were worth $23 million less than expected. This is because Bitcoin is classified as an inventory asset, which implies its value is recorded according to Generally Accepted Accounting Principles at the lowest price Bitcoin reached during the quarter.

However, in May, Musk made a controversial tweet stating Tesla will no longer accept Bitcoin as payment for its goods due to worries over Bitcoin mining’s usage of coal and other fossil fuels. This tweet massively affected the share price of Bitcoin negatively. On the other hand, Musk stated earlier this month that Bitcoin’s environmental profile is improving and that Tesla would most likely begin accepting Bitcoin as payment.

Tesla’s Q2 financial report mentions Bitcoin only once, under the “profitability” section, which notes factors that negate the company’s operating profits, such as “$23M Bitcoin-related impairment.”

In the 10-K form filed by Tesla with SEC, Tesla considers digital assets “as intangible assets with indefinite-lived in line with ASC 350 and Intangibles–Goodwill.”

In its statement, the company mentioned that it should examine whether or not there is any impairment in each quarter. It will record an impairment loss equal to the difference in the consolidated statement of operations if the carrying value of the digital asset exceeds the fair value based on the lowest price quoted on active exchanges during the period.