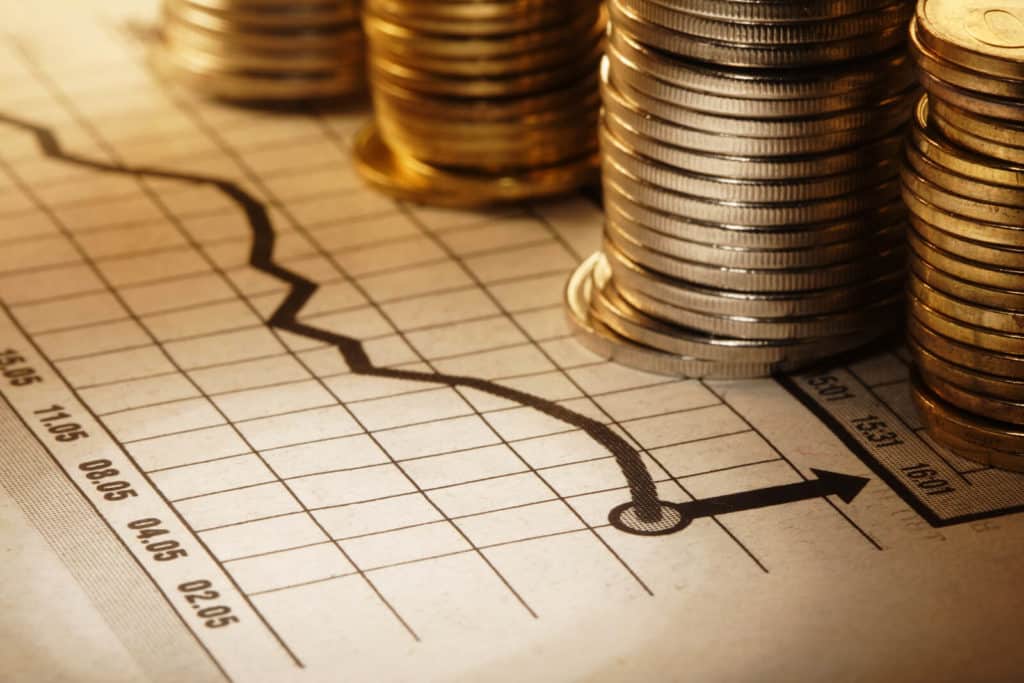 On Monday, the two non-government members of the National Statistical Commission [NSC] have quit the organization. They were totally unhappy over the way the government had ignored them. However, as per the NSC website, their term in office was going to end in 2020, but unfortunately, they have resigned from their position on Monday.

According to reports, PC Mohanan, the acting chairman of the NSC and an NSC member JV Meenakshi, have quit from the National Statistical Commission organization. At present, the NSC organization is only left with Amitabh Kant, Pravin Srivastav who is the Chief statistician and NITI Aoyog chief, as the associates, whereas there seem to be no non-government members in the statistical team.

The commission has been neglected, ignored. We sensed that the NSC was not proceeding with its job and we were also not allowed into the key decision process. The job of the NSC’s is to strengthen the trust in the statistical body, and we felt that we were not performing the purpose, was mentioned by one of the members who resigned from NSC.

Mohanan said that they resigned on Monday to ET. The members informed that there is a number of issues that are increasing along with the launching of the government’s 7th economic census of 2019 without the permission of the commissions.

From the Niti Aayog, the GDP back series were published although that was not the standard of doing, while we are not involved in the evaluation of GDP, the commission remains the top body, the member stated.

During November, the back series was published, at that time the GDP numbers were altered by using new methodology having the base year as FY12, and this has reduced the growth during the UPA years from 10.3 percent in FY11 to 8.5 percent. The new series also underlined that in the past the contribution of the service sector was overvalued and has been rectified. They were disappointed with the government for the way they are managing the commission, person who is mindful of the development said.

One more issue related to government, which is holding back to release the fifth survey results of National Sample Survey Office [NSSO], the data was collected via nation-wide household surveys on different socio-economic topics, referring to the period between 2017-2017 despite being the result accepted by the commission. This implies to be significant when the government has been criticized for lack of employment in the country.

Former chairman of NSC Radha Binod Barman mentioned that – Freedom of NSFC should be preserved and it is assumed to be unbiased.