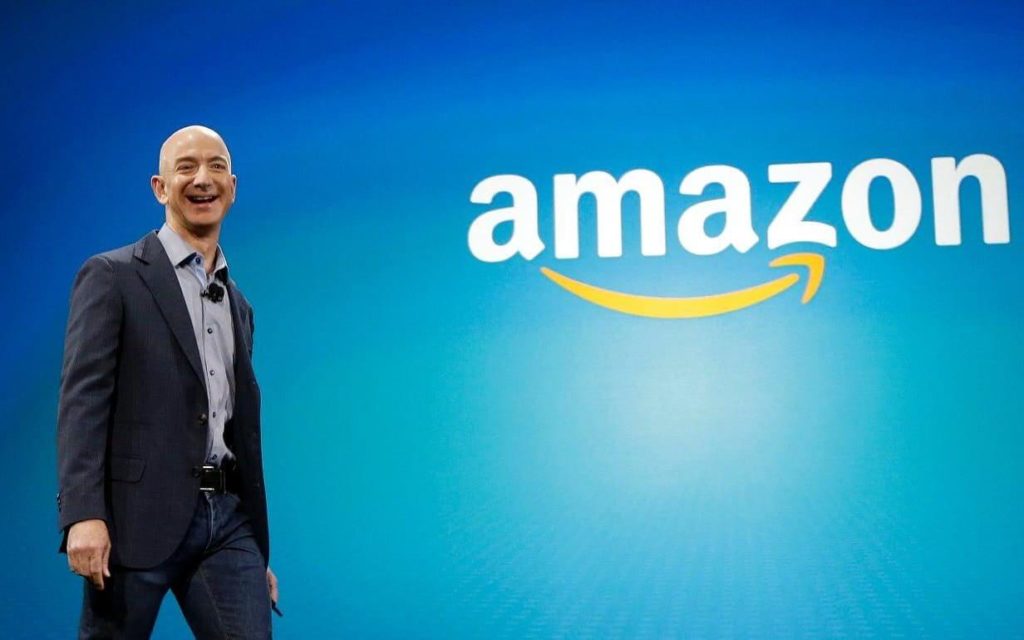 Amazon’s advertising business will eat market share of Google in 2019, as per a new estimate by eMarketer, a US research firm.

The study also predicted that money spent on digital advertising in the United States would overtake the spendings on traditional ads for the first time. This indicates a landmark shift in advertising strategies of advertisers, highlighting the rise of digital media as the apex marketing platform to seek consumer attention.

According to the research, companies are expected to spend a whopping $130 billion on digital ads, accounting for about 54.2% of the entire advertising space, by the end of 2019. On the other hand, traditional advertisements will cover 46.8% of the marker which translates to $110 billion by the year-end. According to projections by eMarketer study, the market share of digital advertisement will continue to outpace traditional ads and will capture over two-thirds of total advertisement spendings by 2023.

Forecasting Director of eMarketer, Monica Peart said in a statement that the steady shift of consumer attention to digital platforms had hit an inflection point with advertisers, forcing them to shift their focus on digital space to seek the incremental gains in reach and revenue, which are disappearing in traditional media advertising.

The study suggests that money spent on the digital ad will continue to grow, partly because of sharp declines in established print ad formats including directories like the Yellow Pages which saw a 19% fall in ads spending. Printed versions of newspaper and magazines are expected to witness an 18% decline in ad spending according to research. Also, ad spendings on TV ads will be declining too, by 2.2%, to about $71 billion.

While Google and Facebook have been dominating the digital ad space, Amazon has quietly established a multi-billion dollar advertising arm, that generates revenue by allowing businesses to promote their products on Amazon properties. Advertising has been a major source of revenue for Google and Facebook, who charge advertisers to let their products and services appear on search results and news feed.

Though Amazon has a strategy similar to the two market leaders, it has a very important competitive advantage in the form of its database on consumer purchasing behavior. Jeff Bezo’s is also replacing Google as a preferred digital destination for product searches. Advertising has turned out to be one of the fastest growing businesses for Amazon. Amazon’s online store sales grew by 14% in the fourth quarter, while the Amazon web services grew by 46% on a year over year basis.