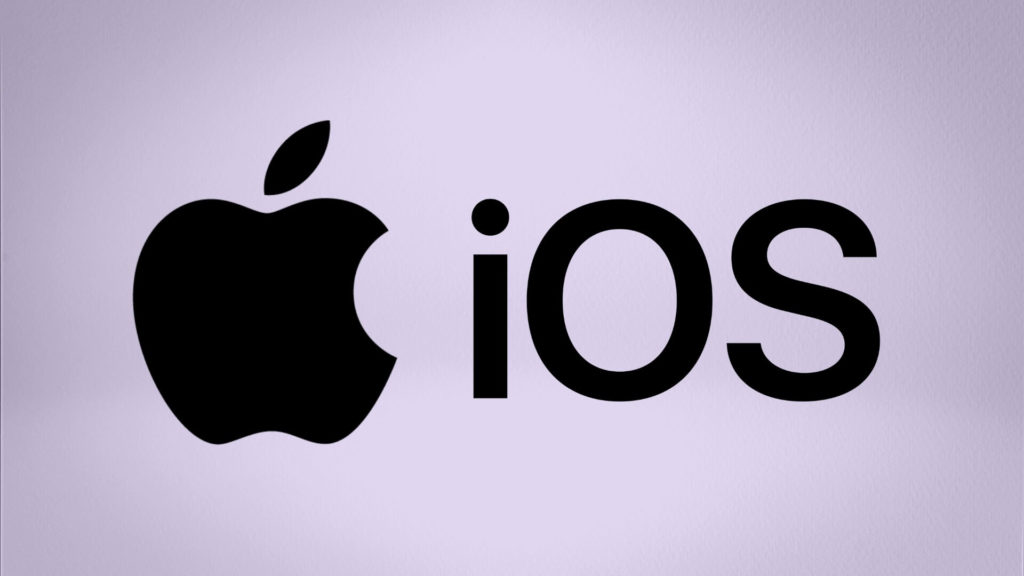 Apple is reportedly all set to add some more tweaks to its row of iOS updates before the season of holidays begins. According to Viettel, a Vietnamese carrier, the tech giant Apple may release iOS 13.3 this week, apparently on or before December 11, 2019. The release would also accompany updates in the watchOS 6.1.1, as per the reports.

With the iOS 13.3 version, there would be an increased level of control for the parents. As per the reports, parents would be able to restrict the kids’ access to the phone’s contacts in Screen Time. What that means is parents would be capable of specifying when and with whom their kids could talk to. This change would be applicable only to Messages, FaceTime, and Voice Calls.

In addition to more stringent parental control, the latest software would bring additional updates for the grownups too. There would be password-free log-ins, thanks to the FIDO2 security keys support. Moreover, if you are someone who is not a fan of the Memoji stickers, the latest software lets you get rid of them and retain only the normal emojis.

The similar updates might knock on the door for iPadOS as well, stated the reports.