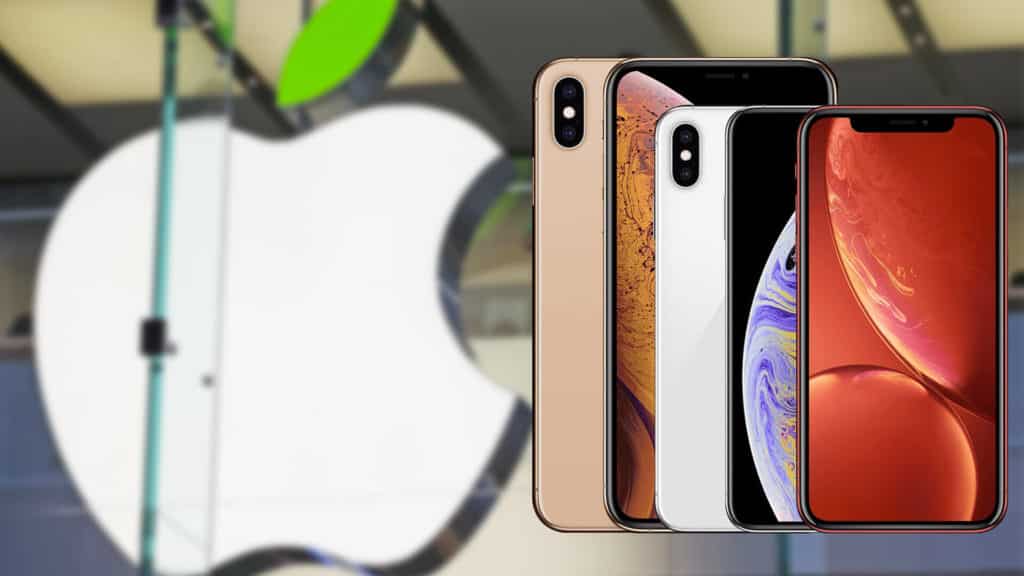 This move is an attempt to stop weak sales of iPhones, especially in overseas markets like China. A ten percent rise in the U.S. dollar in the past year has already made products from Apple a lot pricier than their rivals in overseas markets.  Tim Cook, Chief Executive of Apple Inc, disclosed this plan on Tuesday after reports of dipping sales were reported during the key holiday shopping period. The company had slashed its iPhone prices only once before, right after it debuted in 2007.  Cook did not mention which countries the prices would be adjusted initially. However, resellers in countries like China have already started cutting iPhone prices since the beginning of the year after the company lowered its sales forecast for the last quarter which ended in December.

Cook announced on Tuesday that Apple would be adjusting foreign prices in markets by bringing them down to what they were a year back in local currencies. This means that the company will bear the cost of the rising dollar.  According to Cook, the quarterly earnings in December highlighted the fact that foreign exchange problems in Turkey can have a negative impact on Apple’s sales. With the local lira depreciating about 33 percent, the sales went down by $700 million compared to the previous year. Similar currency pressure in countries like Brazil, Russia, and India also resulted in reduced earnings the past quarter.

Apple has not yet announced as to how or when it will reset its prices. With slow growth compared to previous years, Apple needs to act fast to improve its sales in foreign markets.