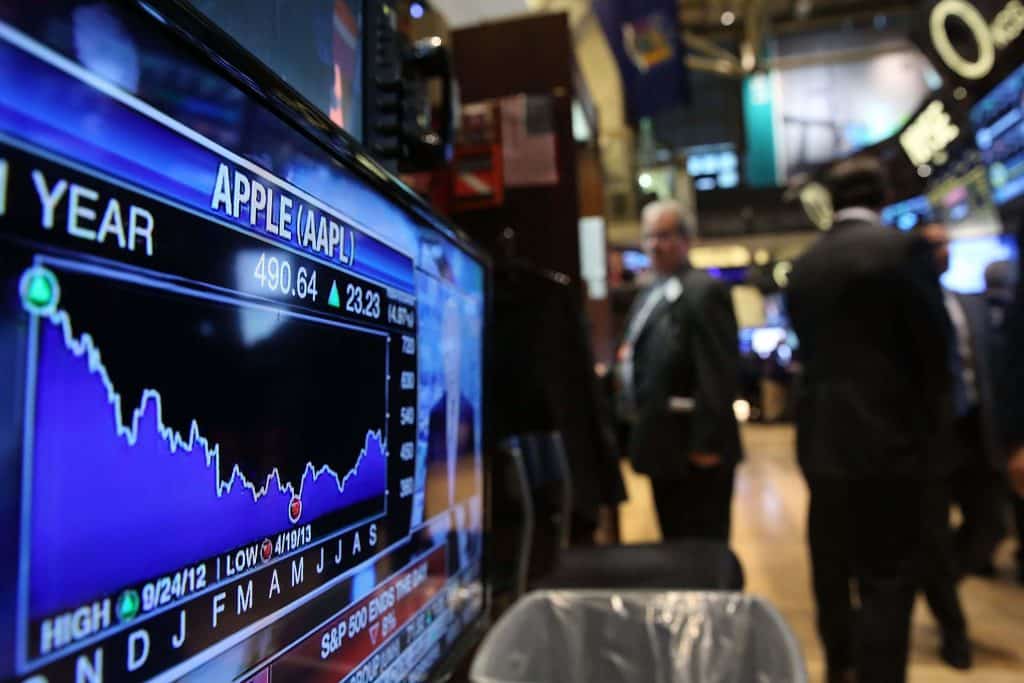 Below is a list of Wall Stree projected data on how the company will fair:

In the share market sector, the Apple company shares climbed 6 percent in extended trading, to an off-hour price of $165. The value of stock closed at $157.92. On this same day, Apple has lowered its revenue projections for the next quarter and knocked off 10 percent from the stock.

For the first fiscal quarter, Apple has reported under a new structure that offers gross margin figures for all its services and product segments and withholding unit sales numbers for all its popular products. The new structure, announced in November, was intended to shift focus from the iPhone onto other growth metrics.

Apple also saw a sharp decline in the revenue of iPhone during this quarter. This has also caused adent in the companies revenue stream.

Apple saw a sharp decline in iPhone revenue during the quarter, denting the company’s primary revenue stream. Apple reported a gross margin on its product business of 34.3 percent, which is comparatively lower than the 38 percent margin for this particular segment for its overall business. In a comment about the companies revenue call CEO, Tim Cook said, “Our customers are holding on to their older iPhones a bit longer than in the past. When you paired this with the macroeconomic factors particularly in emerging markets, it resulted in iPhone revenue that was down 15 percent from last year,”

Revenue for the company’s services segment which includes Apple Pay, Apple Music, and iCloud storage topped $10.9 billion, marking a 19 percent increase every year. Gross margin in its services segment reported by Apple is 62.8 percent. The growth rate of 19 percent in this particular category is considered to be low for the recent trend. When asking for a comment on this, Cook said, “We’re very happy not only with the growth but also the breadth of our services portfolio. Our revenue from services has grown from less than $8 billion in the calendar year 2010 to over $41 billion in the calendar year 2018.”

When pointed at the revenue decline Apple has said that the companies performance in China drove 100 percent of that shortfall. In China, Apple has estimated to have almost $5 billion less in revenue than the previous year.

Cook on a call said, “For perspective, despite the challenging December quarter, our revenue from China grew slightly for the full calendar year. Macroeconomic factors will come and go, but we see significant upside on continuing to focus on the things that we can control.

Here’s a look at how the product lines of Apple break down:

Apple’s Wearables, Home and Accessories category which wad previously called Other Products category grew by 33 percent, making it the fastest-growing revenue segment during this quarter.