Bitcoin: Is it a Currency or an Asset? 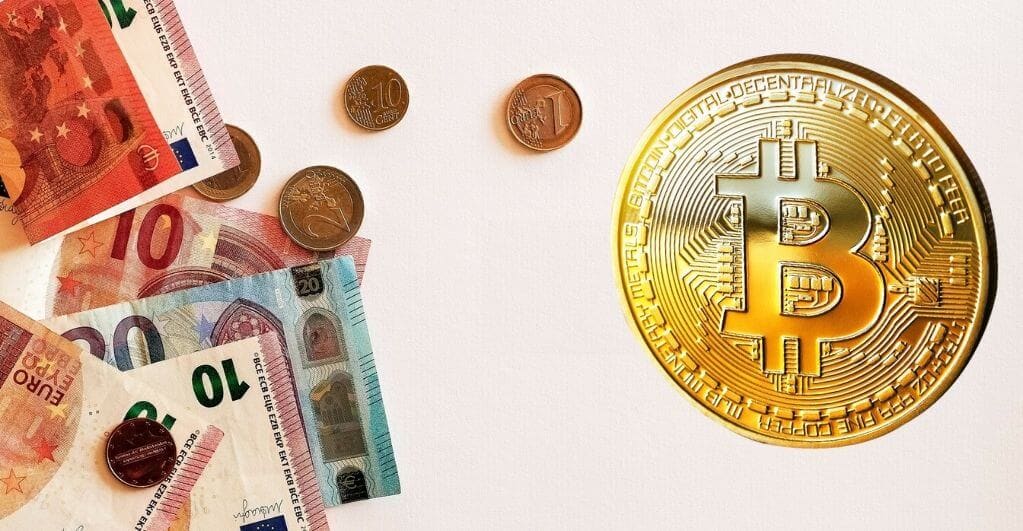 The Bitcoin Revolution is on our doorstep. The cryptocurrency has strengthened its position against the dollar and the ongoing coronavirus pandemic has put the focus back of the crypto sphere. Digital coins are presenting themselves as a credible alternative to fiat currencies, although it is still a long way before mass adoption of cryptocurrencies will manifest across the globe.

Bitcoin: What is it?

Bitcoin is the largest cryptocurrency by market capitalization and, by far, the most popular one, also. It has been leading the crypto revolution from the front and despite the sharp changes the coin has witnessed in its valuation, it continues to remain blue-eyed boy among financial analysts and crypto experts. Bitcoin is a digital currency that works on peer-to-peer transactions. It is based on an open ledger, and thanks to secure nature blockchain technology, Bitcoin transactions offer a high grade of safety and security.

There has long been a debate on Bitcoin’s ability to replace fiat currency and the logic behind many who doubts Bitcoin’s credentials to do so is the highly fluctuating nature of the digital coin. Take, for instance, the exponential rise in the Bitcoin value, which reached $20,000 in 2017 which then came crashing down to $3,500 within a period of a year. Even today, there is considerable fluctuation in Bitcoin prices on a daily basis, as per the coinlib.io.

It is important to understand that Bitcoin should be treated more like a digital asset rather than being treated only as a currency. Investment in Bitcoin must be considered from a long term perspective, and although digital coin can be used for transactions to purchase products and services, the real benefit of owning Bitcoin can be realized from an investment standpoint. You can get the detail information about Bitcoin trading and investment from bitcoin billionaire review 2020.

Bitcoin can become money if masses start using the coin for daily transactions, although, in its current form, the Bitcoin transactions are not a smooth affair. Only a limited number of retailers accept Bitcoin payment as a valid transaction mode and that limits the ability of Bitcoin to be widely accepted as money. Further, the rate of transactions is also an issue as the Bitcoin network is nowhere near the processing capacity of conventional payment processing networks like Visa and MasterCard.

The recent market development on the back of coronavirus pandemic has rewritten rules of the stock market. The pandemic has led to the crash of stock markets and also had a damaging impact on the cryptocurrency market. But unlike equity markets, Bitcoin and other coins have recovered quickly. More specifically, the rise in the value of Bitcoin is fuelled by the announcement of the US Federal Reserve to infuse around $2 trillion into the economy. This announcement triggered speculation that printing such a large amount will devalue the dollar and this has a positive impact on the Bitcoin. Further, the Bitcoin halving event is also approaching, which will reduce Bitcoin mining rewards from 12.5 BTC to 6.25 BTC in May 2020 and ultimately plays out in its favor.

It’s important to understand that the real value of Bitcoin should be considered from its asset perspective rather than from its currency viewpoint. It is far more advantageous to invest in Bitcoin rather than using it for daily transactions. That’s not to say that Bitcoin can’t be used for regular transactions; the only thing is its existing infrastructure and platform of Bitcoin, which is not capable of handling a large number of transactions as of now. Bitcoin developers and community are working at a frantic pace to solve these technical glitches though it will still take some time before we can experience the seamless convenience of Bitcoin as a currency.