Home  |  Personal Finance  |  All About Bitcoin Loans – How it Works

All About Bitcoin Loans – How it Works 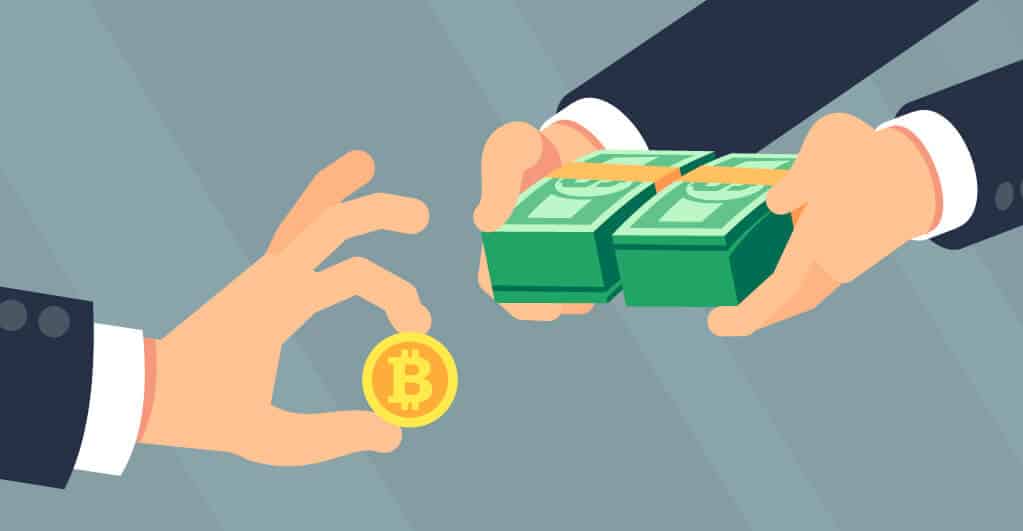 Within a decade, Bitcoin has become one of the major financial assets. While Bitcoin was primarily created as an alternative to fiat currency, it is majorly used as an asset for speculative investments. Rather than exchanging it for goods and services, users tend to hold Bitcoin as long as it continues to grow in its value.

Considering the uses of Bitcoin, a new trend of Bitcoin loans has emerged in the cryptocurrency market. Of all the cryptocurrencies, Bitcoin, the first digital currency, is believed to be on par with fiat currency. As Bitcoin is considered a financial asset, it is now possible to take loans against Bitcoin as collateral.

What is a Bitcoin loan?

Bitcoin loan involves borrowing cash by offering one’s Bitcoin holdings as the loan’s collateral. Here the borrower gets the cash against his Bitcoins for a said interest rate. The lender benefits by earning interest for the loaned amount. Once the borrower pays the interest and principal, the lender returns the bitcoins used as the collateral.

Typically, most of the online crypto loan platforms and also crypto exchanges offer Bitcoin loan services. Some of these platforms are not considered lenders but as intermediary platforms where borrowers can connect with lenders – such platforms are referred to as decentralized financing or DeFi. In some other cases, the platform directly offers a cash loan to Bitcoin investors.

How do Bitcoin loans work?

Bitcoin loans are similar to regular financial loans where the lender offers money to the Bitcoin investor while the latter uses his Bitcoin holdings as the loan’s collateral. Some of the dedicated crypto loans platforms and also cryptocurrency exchanges enable Bitcoin loans as either an intermediary platform connecting borrowers and lenders or as the provider of loans.

As stated earlier in the blog, both the lender and the borrower benefit from Bitcoin loans. The lender earns interest while the borrower gets the cash. There are certain other benefits where a borrower is concerned. These include cash liquidity with instant Bitcoin loans, loan flexibility, etc. The turnaround time is faster, where the borrower can receive money instantly as soon as the platform verifies his details.

Compared to loans offered by financial institutions, one does not have to worry about credit scores. With Bitcoin loans, the lender is only concerned about the interest they earn. Thus, the purpose of the loan is never a lender’s concern while offering loans with Bitcoin.

How to get a Bitcoin loan?

Getting loans against Bitcoin is quite simple. One can either use a cryptocurrency exchange or crypto loan platform. Many individuals are willing to offer loans for Bitcoin. In the case of P2P platforms, the borrower can connect to the lender providing loans with Bitcoin. Here the lender and borrower can decide the terms and conditions of the loan, including the interest rate and the loan tenure. In the case of platforms offering loans for Bitcoin, the platform decides the loan’s interest rate and the loan tenure.

As is the case of regular loans, instant Bitcoin loans also have standard requirements that must be complied with. It could be documents verification or gauging one’s social media profile to determine the borrower’s authenticity.

Most often, free Bitcoin loans are associated with risks for both the borrowers and the lenders. In the case of borrowers using a P2P platform and the clause requires them to submit their Bitcoins before receiving the cash. It is for this reason, verifying the contact information of the lender is very important. While the platform also verifies the user’s details, it is imperative to connect with the user to enhance the trust factor.

As Bitcoin loans do not impact one credit score, the borrower may not pay the interest or the principal within the specified time. With risks involved with Bitcoin loans, it is advised to refer to a crypto exchange platform that offers loans and cash against Bitcoins.

Bitcoins have evolved as a financial asset making it possible for the tokens to be used as collaterals for loans. The turnaround time for Bitcoin loans is instantaneous, and also, one does not have to worry about one’s credit score. However, similar to regular loans, certain risk factors are often associated with Bitcoin loans. Thus, understanding the terms and conditions is very important for both borrowers and lenders.