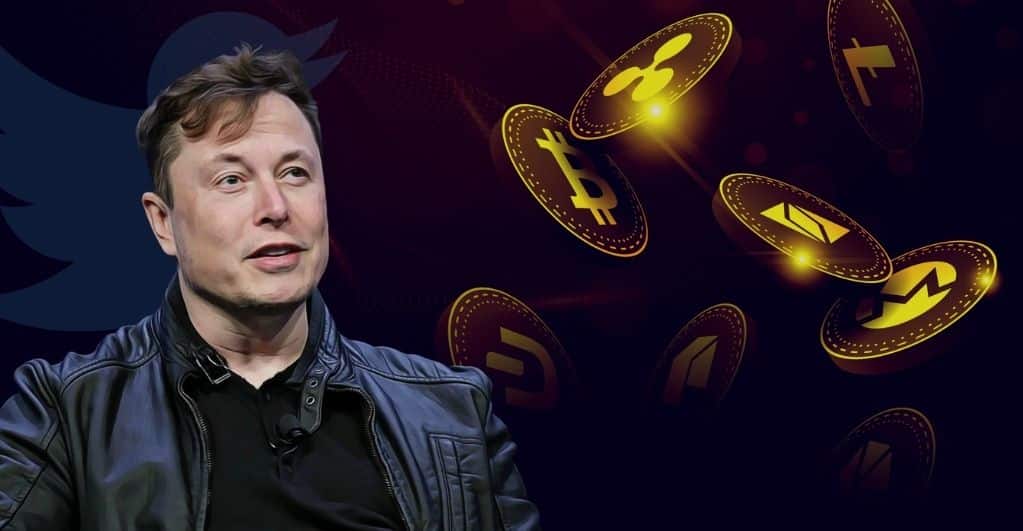 The crypto community was startled recently when Elon Musk let out a tweet regarding Bitcoin use. As per the tweet, Tesla is suspending vehicle purchases with BTC. The tweet continued stating that the company is concerned about fossil fuel consumption during Bitcoin transactions and mining.

The processes use resources like coal, which oozes the worst fuel emission. Tesla still believes cryptocurrency has a bright future. However, the company does not accept its use at the environment’s cost. The company will be keeping its Bitcoins for transactions waiting for the crypto mining to switch to a more sustainable alternative.

Tesla is currently considering cryptocurrencies using <1% worth of BTC’s transaction/energy. The tweet shook the entire crypto market as Elon is known for its support regarding Bitcoin. Tesla even purchased 1.5 billion dollars’ worth of Bitcoin previously.

The company ended up selling 10% of the stack, only to showcase the crypto’s liquidity. The transaction took Bitcoin to almost 65k dollars back in April. Additionally, the market renounces Elon as Dogefather since he started a cryptocurrency as a joke, only to see the currency surge this year.

Shortly after the tweet came out, Bitcoin plummeted back to the 50k dollar mark. The crypto has been struggling to cross the 60k dollar mark a week back. However, it failed to cross the 59,500 dollar support mark. Bitcoin fell to 55k market value but soon picked up the pace and ended up at 57k. However, the tweet sent the crypto to 50k market price. Since Bitcoin mining is now using over 66x more electricity than five years ago, Elon’s concern can be justified. However, the tweet ended up confusing numerous crypto experts.

Expert’s Take on the Decision

Nic Carter (Castle Island Ventures’ founding partner) stated that the move was confusing and odd. Surely, Elon must have researched the crypto before making such a huge investment in it. Both Zachary Kirkhorn (Chief Financial Officer of Tesla) and Elon did reply to emails immediately asking about the situation. Back in April, selling Bitcoin allowed Tesla to earn a hefty profit. Kirkhorn stated back then that the company believes in BTC’s long-term value and plans to hold the crypto garnered through customer purchases.

Bitcoin’s recent recovery from the fall to 55k was ruined on Wednesday after Elon tweeted Tesla’s refusal to accept Bitcoin anymore. Tesla is stated to be concerned about the significant volume of electricity consumed in Bitcoin mining. The company will be keeping its BTC until a more sustainable method is adopted. The tweet resulted in Bitcoin plummeting to a 50k market price. The move raised several questions, and its effect is going to hurt Bitcoin for some time now.