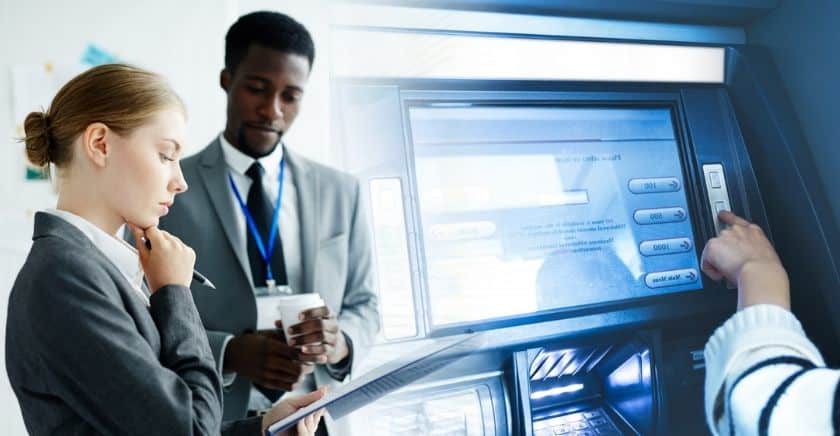 According to an official document, El Salvador’s Court of Accounts, controlling the country’s public resources, will look into a complaint regarding the government’s Bitcoin purchases and the building of cryptocurrency ATM kiosks.

The Court of Accounts, which has the right to impose administrative and asset fines on authorities who can’t fix problems, said that it received a complaint about Bitcoin implementation in El Salvador on Sept. 10 from Cristosal, a regional human rights and transparency organization.

Cristosal requested an examination of the complete authorization for Bitcoin purchases and a study of the booths for ATMs linked to the Chivo digital wallet, which was founded with public funds.

Cristosal filed a complaint against six members of the Bitcoin Trust’s directors, including officials of the Finance and Economic Ministries and the Commerce and Investments Secretariat.

The Court of Accounts mentioned in its official document that it will take steps to prepare a legal analysis report and send it to the General Audit Coordination in a timely manner.

The complaint got approved, stated a Cristosal officer who was not authorized to speak on the subject,

In addition to penalizing officials, the Court of Accounts has the authority to issue notifications to the Attorney General’s Office, requesting that criminal proceedings be initiated if violations are discovered during investigations.