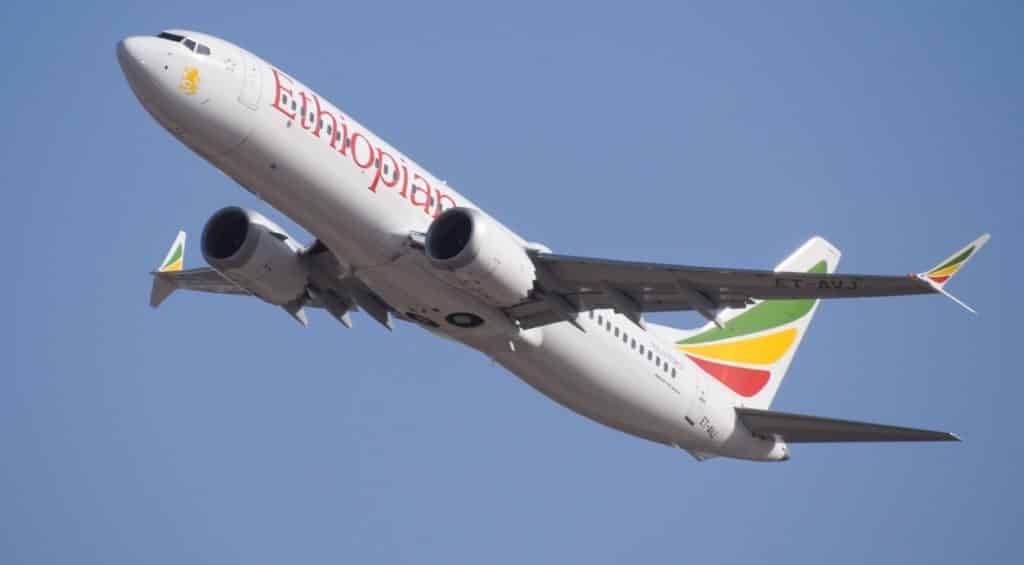 The black box of the Ethiopian Airlines that crashed last week has been found and the data downloaded has similarities with the Lion Air jet which crashed into the sea this October. The Max 8 that crashed a few minutes after the takeoff, killed all the people on board. It was earlier established that both the crashes showed that the pilots had issues with the flight control and many airlines across the world have grounded this model from a further flight.

Earlier, the black box recording of the Lion Air indicated that the sensor installed in the nose of the jet showed wrong data which caused the new automatic stabilizer system to pull the nose downwards and crash the plane. The pilots lost control of the plane trying to push the nose back up but finally crashed. Now, the Ethiopian Airlines black box data also shows similar data, the transport minister of Ethiopia speaking to the media on Sunday said that there were ‘clear similarities’ between what happened to Lion Air and the Ethiopian Airlines. He said that the similarities will be the ‘subject of further study’ in the investigation to follow.

Dagmawit Moges, the Transport Minister of Ethiopia, spoke to the reporters on the current black box condition saying,

“The black boxes, the data, and voice recorders were good, and that enough data has been recovered. During the investigation of the Flight Data Recorder, FDR clear similarities were noted between Ethiopian Airline Flight 302 and Indonesian Lion Air Flight 610, which will be the subject of further investigation .”

She further added that the initial investigation report of the sequence of events on how the plane crashed would be released by the Accident Investigation Bureau in a month. The voice and data recordings found on the black box was taken to France for analysis by the Ethiopian officials.

The pilot who was flying the ill-fated aircraft was Yared Getachew who had 8000 hours of flying time and was an experienced pilot. As per the initial information found from the flight which killed 157 on board, the flight path was erratic in the first few minutes it took off before it crashed in a field in Addis Ababa. The flight started descending after the initial ascend at speed considered abnormal as per takeoff rules.

Meanwhile, Boeing has updated a software fix for the automated system which caused the flight’s nose to go down.