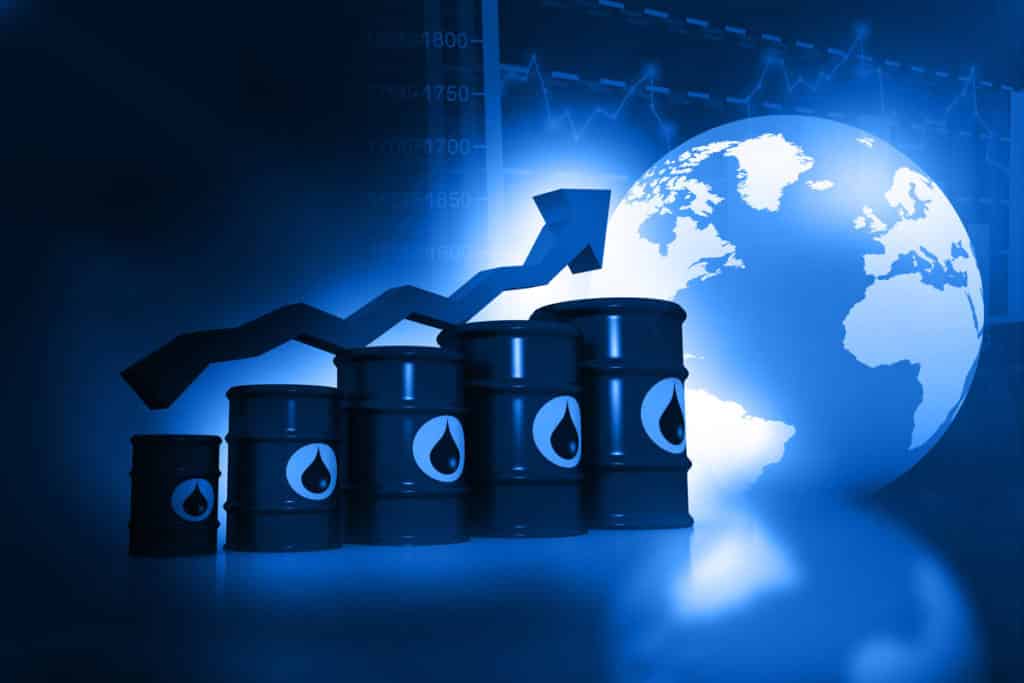 On Monday, oil prices were pulled in opposite directions by the economic downturn and the supply cuts spearheaded by OPEC along with the U.S. sanctions against Venezuela and Iran. This resulted in mixed oil prices on Monday. Brent crude oil futures went up eight cents to $67.24 per barrel, which is not far off from the 2019 high witnessed last week at $68.14. U.S. West Texas Intermediate futures went down by nine cents to $58.43 per barrel, yet remained close to the 2019 high observed previous week at $58.95.

According to Matt Stanley, a broker at Starfuels, Singapore, the market is searching for direction as it remains in limbo.

On Monday, Bernstein Energy stated that the weakening demand due to slowing economic growth is playing havoc with the oil price view. Although the global oil demand is supposed to increase by 1.3 million bpd this year, the economic slowdown might push it below 1 million barrels per day.

U.S. manufacturing industry saw a decline in the second consecutive month in February with output falling below expectation.  This is a sure sign that the U.S economy has been experiencing a downturn in the first quarter.

Slowing global demand has placed pressure on economies around the world. Japan experienced a decline in exports for the third consecutive month.

In spite of this oil prices have gained traction since the beginning of the year amidst the U.S. sanctions against Venezuela and Iran. The decision by Organization of the Petroleum Exporting Countries and other non-affiliated countries to withhold up to 1.2 million bpd in supply has also played a role in propping up oil prices.

On Sunday, Saudi Arabia, the de-facto leader of OPEC announced that the task of balancing oil markets is not over yet with inventories remaining high even now. Russia also concurred by declaring that the cuts in production will continue in place at least till June.

This has caused the Bernstein forecast an inventory draw of thirty-seven million barrels in 2019’s first quarter for the countries who are a part of the Organization for Economic Co-operation and Development (OECD).

On Friday, the International Energy Agency announced that it expected the oil markets to experience a modest deficit in the second quarter of this year.

With crude production soaring over 2 million bpd since the last year, the United States holds the key for the supply and demand balance. At present, America remains the largest crude oil producer in the world.