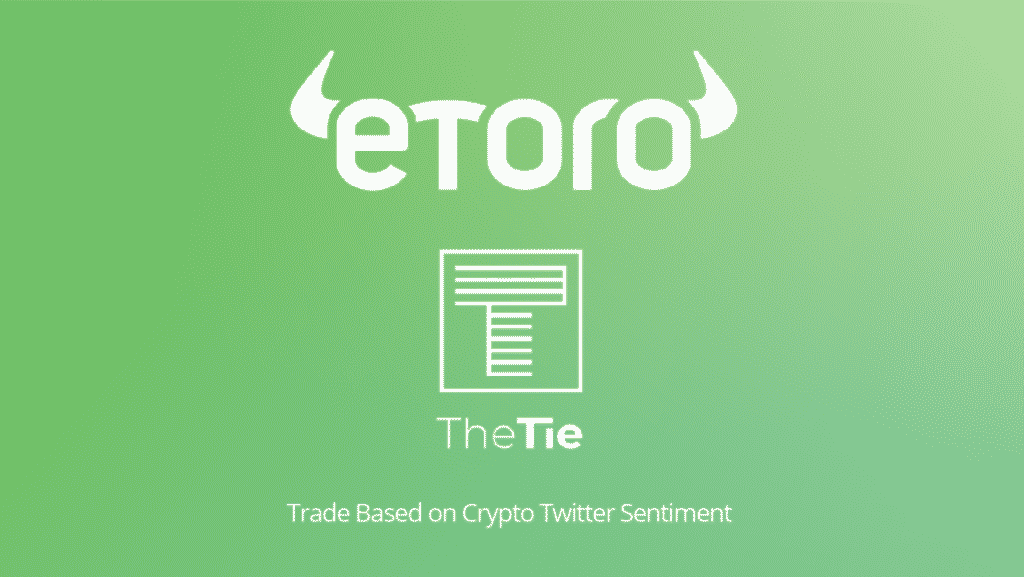 In today’s world, Twitter is a very vital and influential media resource. Prominent social trading platform eToro has decided to take the positive sentiments received on Twitter to a different level altogether. Like other organizations, eToro is also now focusing on the activities happening in social media platforms. The platform is now implementing some unique investment strategies to make optimum use of the information available on this source.

How was TheTIE-LongOnly CopyPortfolio developed?

The TIE’s Partner CopyPortfolio was created in a joint effort with Social Market Analytics, an investor in The TIE and a leading provider of evaluated sentiment data to the world’s biggest financial firms. In 2020, eToro will be featuring in additional two CopyPortfolio systems from The Tie, which includes a Long-Short and Market-Neutral methodology.

How does TheTIE-LongOnly CopyPortfolio operate?

TheTIE-LongOnly CopyPortfolio’s system opens trades dependent on positive sentiment signs that are given on Twitter. By accessing the Twitter Firehose (the full ongoing stream of all tweets sent), over 850 million everyday tweets are efficiently analyzed for their crypto sentiment. Moreover, rebalancing happens monthly and is done algorithmically by using advanced machine learning procedures.

Earlier in August, eToro had expanded its platform by adding Cryptocurrencies by giving access to leading cryptocurrencies such as Bitcoin, Ethereum, and several others.