Foremost Taiwan Corporation, Chroma to Purchase 20.5 percent of Camtek Shares of Worth $74.3 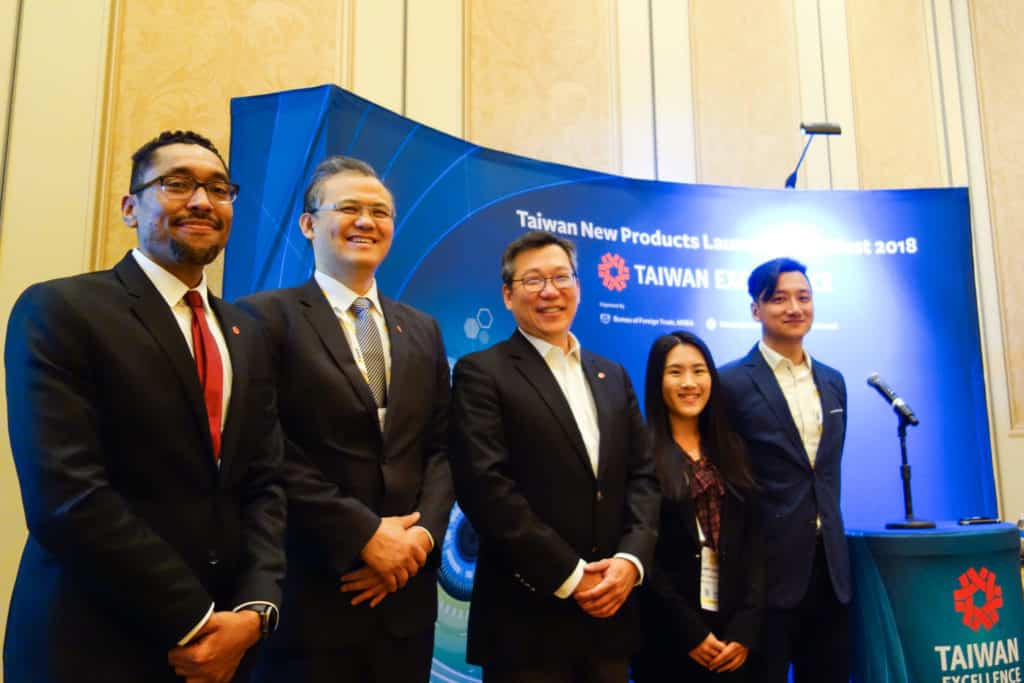 Chroma Ate Inc. an Israel Company and Taiwan’s Chroma has agreed upon a deal of purchasing 20.5 percent of Camtek shares of worth $74.23 million, Camtek announced it on Monday.

Chrome will buy almost 6.1 million of Camtek shares from Priortech Ltd, Camtek’s majority of shares of worth $58.1 million and further 1.7 million of additional shares will be issued of worth $16.2 million by Camtek.

The calculation is done by price per share of Camtek which is around $9.5, and 29 percent of premium on the closing price of Camtek as on February 8. Priortech will acquire 24 percent of stake in Camtek after the closing; Priortech is a manufacturer of inspection equipment and metrology equipment for their semiconductor unit.

With the due permission of the Camtek’s shareholders and also by the regulatory bodies’ approval like the Committee on Foreign Investment in the United States [CFIUS] and the Taiwan Overseas Foreign Investment Commission [MOEAIC], the deal will be finalized by the end of the second quarter depending upon other standard closing terms.

While the Camtek’s CEO Radi Amit announced that, the most important deal for Camtek had been signed today, by which Camtek will acquire an important place in the shareholder that will allow to establish and improve its firm presence in Asia and Taiwan. We will gain more from our technological capabilities and also outside the semiconductor market. I am immensely proud of our position in the market, and the support that our technology has received from the leading Asian company and I am hopeful that it is just the start of a long term and working as a team will profit both the Chroma and Camtek.

On Wednesday, i.e. on 13 February, a conference will be hosted by Camtek to discuss further on its 4th quarter results and also a year result. The management will also talk over the deal in details during the conference.