Fortnite’s Popularity Forces Activision to Terminate 8% of Its Workforce 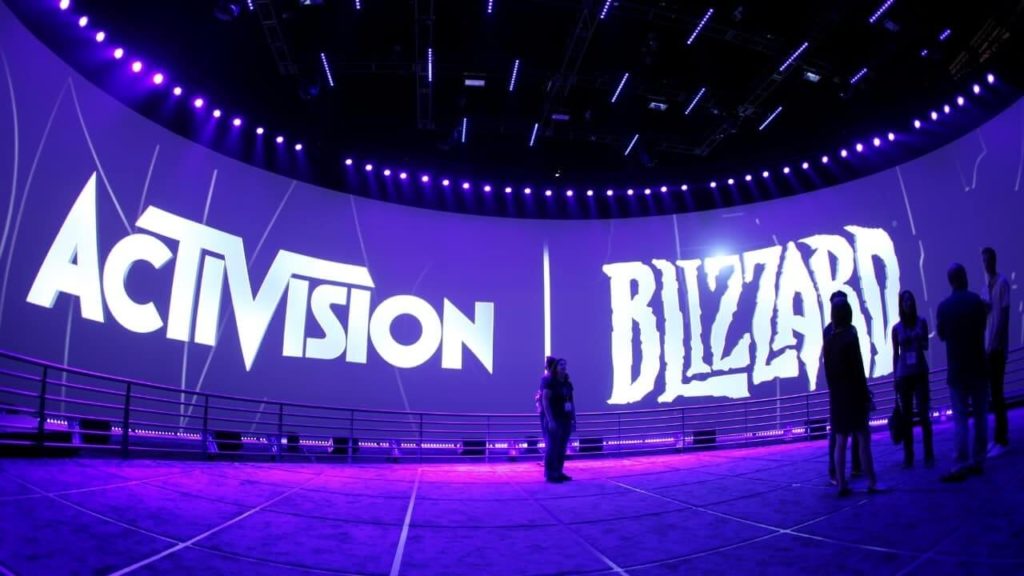 This week Activision Blizzard revealed that it is letting go 8% of its workforce and rebuilding its business structure to concentrate on its top games. It’s just another indication of how much Fortnite’s popularity has influenced the video game industry.

The company plans to make a $150 million move, allowing a shift of priority from unpopular games to the most popular ones. This priority shift is going to impact the workforce, as the company will cut about 750 jobs. Activision Blizzard had around 10,000 employees at the beginning of the year. At the same time, the company was planning to increase the number of developers for its highly popular games by 20%.

CEO Robert Kotick noted that the company’s performance failed to deliver on the company’s expectations, despite the record sales in the fourth quarter and the entire 2018. Further, the CEO said:

“We didn’t execute as well as we hoped to in 2018, and our current outlook for 2019 falls below what is possible in an industry with growth opportunities. We didn’t achieve the reach, engagement, and player investment goals we set for ourselves.”

The company expects that 2019 will bring good progress, anticipating a slow growth of in-game sales; not exactly what they had hoped. According to Kotick, the company will have to go through significant changes for achieving its long-term goals. The process of change will include back-office support reductions, letting go of staff at some games with poor performance, and focusing more on live streaming game experiences for customers.

Activision Blizzard, who owns notable games such as “Call of Duty,” “World of Warcraft” and “Overwatch” franchises, isn’t the only gaming firm struggling to keep up with the ever-increasing demand of free multi-player games, including Fortnite.

Last week, EA reported poor results causing the stock slump of 16% at one point. But thanks to the strong debut of Apex Legends, shares have recovered in the past few days. Apex Legends is a free game with some similarities to Fortnite. As of this year, EA’s stock value is above 30%.

Whereas, Take-Two Interactive (TTWO) also caused worries among investors with a weak fourth-quarter outlook. However, the company still managed to have a big boom over the holidays with its latest Red Dead Redemption game.

Meanwhile, the Activision Blizzard shareholders haven’t received any good news, as the company announced earlier this year that it was severing ties with the developer behind the successful “Destiny” franchise, resulting in a 9% stock plunge.

“This industry is very hit-driven, perhaps more than ever, and the hits are harder and harder to come by. Activision doesn’t seem to have a big game right now.”

Kessler believes that some of the company’s biggest investments may also be backfiring. In 2016, Activision Blizzard acquired King Digital, the maker of Candy Crush Saga, for nearly $6 billion. But the investment has not paid off quite well as the game’s popularity has diminished in recent years.

The company also endured a loss of some high-profile executives this year, including former chief officer Spencer Neumann, who joined Netflix (NFLX) as its CFO in January. The CFO of Activision’s Blizzard Entertainment Subsidiary, Amrita Ahuja resigned to join Square (SQ), the mobile payments company, and Blizzard co-founder Michael Morhaime has decided to leave Activision in April.