Apple to launch its new video streaming services in April 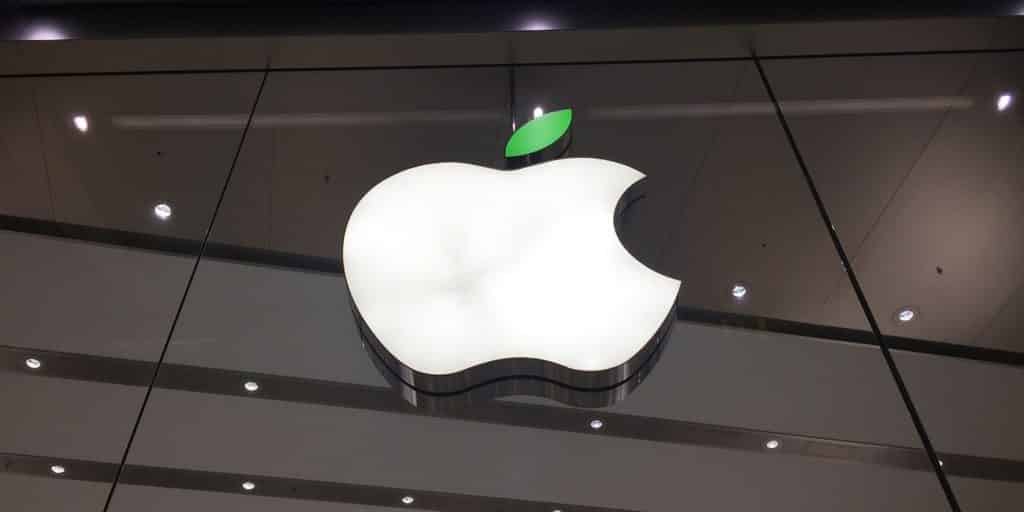 One of the leading smartphone brand Apple is targeting April to debut a new streaming service, which will include original content free for Apple device owners. It will also act as a platform to subscribe to other digital media services.

The company is aiming to launch service in April or early May. It will allow customers to sign up for existing digital streaming products. It will also allow them to watch it in the iOS TV application, similar to Amazon’s Prime Video Channels. Apple wants to simplify mobile video viewing by housing content in one app instead of forcing users to launch separate apps for each service.

HBO didn’t sign on to the service due to a disagreement over revenue sharing with Apple.

Lions Gate’s Starz; CBS, which owns Showtime; and Viacom are expected to offer subscription streaming services on the Apple platform, according to people familiar with the matter, who asked not to be named because the discussions are private.

HBO may join its premium network brethren but isn’t as far along in discussions with Apple, one of the people said. Apple hasn’t offered HBO the same terms that Amazon offered, said the person.

The exact disagreement between Apple and HBO isn’t known, media companies have been concerned about data sharing and revenue splits as Apple tries to aggregate existing services in new ways. For instance, The Wall Street Journal reported Tuesday that Apple is pushing to take nearly 50 percent of revenue derived from a new subscription news service it’s planning to launch later this year.

Hulu and Netflix aren’t a part of Amazon Prime Video Channels and aren’t expected to be a part of Apple’s product either, according to people familiar with the matter.

Apple has jostled with traditional media companies for years over getting access to its content. The CEO Tim Cook previewed Apple’s new offering on the company’s earnings conference call last month.

Apple is consistently pushing for a 30 percent cut on every customer who subscribes to an over-the-top video service through its streaming service. Apple takes a 15 percent cut on revenue from customers that sign up to HBO Now, Netflix, and other streaming apps through the App Store, two people said.

Apple has done a deal with Oprah Winfrey and other big entertainment names like Reese Witherspoon and Steven Spielberg that will give Apple device owners access to both film and TV content for no additional charge. Apple is planning to offer its original content free to devise users, CNBC first reported in October. Apple expected to spend about $1 billion on originals last year, the Wall Street Journal said. Apple has agreed to some movies and series already, including animated features, comedies, reality shows and dramas, most of which were compiled by Macworld here.