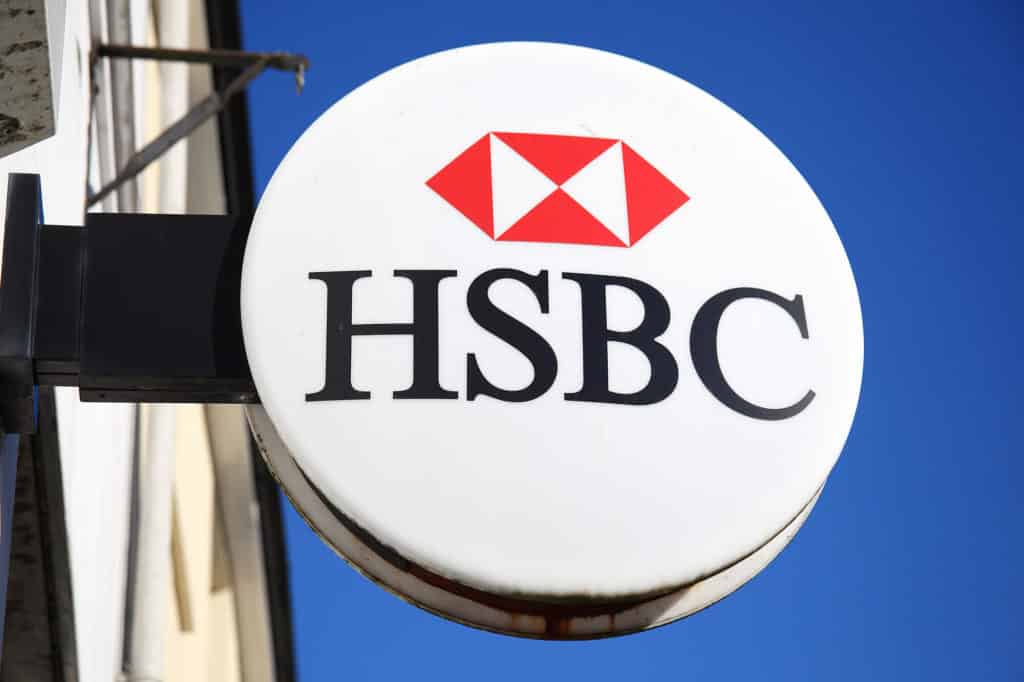 HSBC Holdings recently reported that profits fell well below the analysts’ estimates and has forecasted a gloomy outlook for the current year, as the banking giant’s stock went on a freefall. The bank stated that the less than impressive performance was down to higher expenditure and its stock price that had taken massive hits. However, that was not the end of gloomy news for investors. The bank has also stated the economic problems in the United Kingdom and China will weight on the bank’s performance in 2019.

According to analysts’ estimates, the bank was projected to report a profit of $22 billion in annual profits, but the final figure stood at $19.9 billion, which is well below the estimates. However, it needs to be stressed that the profit has still grown and the bank recorded a 16% jump in profits from 2017. In 2017, HSBC had recorded profits of 17.2 billion.

HSBC makes around 75% of its profits in China, and the current economic downturn, coupled with the US-China trade war has been a drag on the bank’s bottom line. In addition to that, the problems in the country have also made it tough for the bank to invest more money in Asia. On the other hand, the UK has pretty much come to a standstill in terms of economic growth and some banks have felt the effects. HSBC was not an exception in that regard.

Despite the disappointing profit figure, HSBC stated that they would pay $0.51 per shares as dividends to its shareholders and that figure matches what had been predicted by analysts. The banks rising costs compared to a slower rise in revenues is something that has been pointed out as a source of concern by key investors and the Chief Executive Officer of HSBC addressed that issue in his statement. He acknowledged the issue but remained firm in his conviction that the bank would not cut costs indiscriminately. He said, “We will be proactive in managing costs and investment to meet the risks to revenue growth where necessary, but we will not take short-term decisions that harm the long-term interests of the business.” The CEO went on to state that the banking giant is committed to its targets but acknowledged that the global conditions are challenging. He stated, “Despite more challenging market conditions at the end of the year and a weaker global economic outlook, we are committed to the targets we announced in June.”