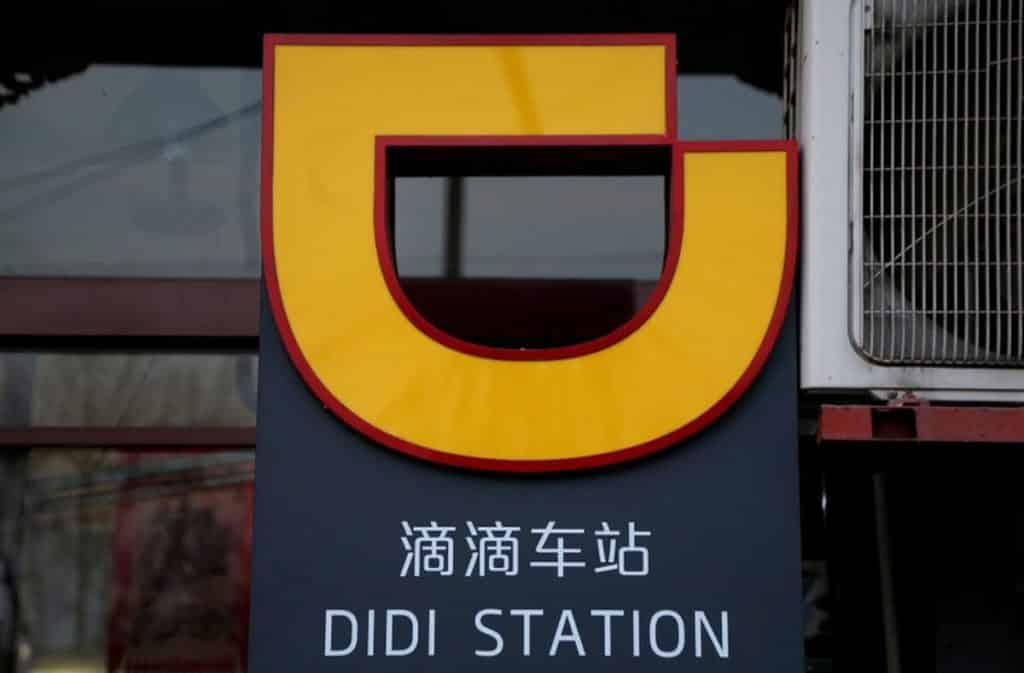 Ride-hailing behemoth Uber has been able to conquer almost all markets in which it entered but a country in which it came to a screeching halt was China, and the reason behind their failure in that country was down to the local ride-hailing giant Didi. That was a decisive victory for Didi, and now it seems that the two are going to renew their rivalry in South America. According to executives at Didi and job advertisements published by the company, it seems that the Chinese company is making a big move in Chile and Peru. It is interesting to note that the two ride-hailing apps are already battling for supremacy in Brazil, the largest country and economy in South America. Didi acquired Brazilian firm 99 in its quest to consolidate its position in the country and the company’s new forays in Chile and Peru is a clear indication that the company is quite serious about its intentions in the continent.

The lifeblood of any ride-hailing app when it makes a move to a new country is the drivers who sign up for the app. When Didi launched in Mexico, they offered higher salaries and attractive incentives to sign them up, and it would be interesting to see if they repeat that move in Chile and Peru. The company has already captured the Chinese market and enjoys the backing of influential investors like SoftBank. According to reports, Didi has already started transferring key executives to the two South American countries and have also started advertising for positions like marketing, crisis management and driver relations among others. Most of those designations suggest that a major move is coming from Didi.

Didi has had a bumpy ride in China over the recent months. The company has had a slew of regulatory issues and has been bleeding money. On the other hand, the murder of two passengers in a Didi cab has also caused public anger to rise against the company in China. They have already hired a public affairs manager for its operations in Chile. The executive in question is Felipe Contreras, and he has served as the head of corporate communications for Uber in the country. According to him, Didi is going to hire many of the top executives charged with regulatory navigation from WOM, which is a mobile phone operator in Chile.