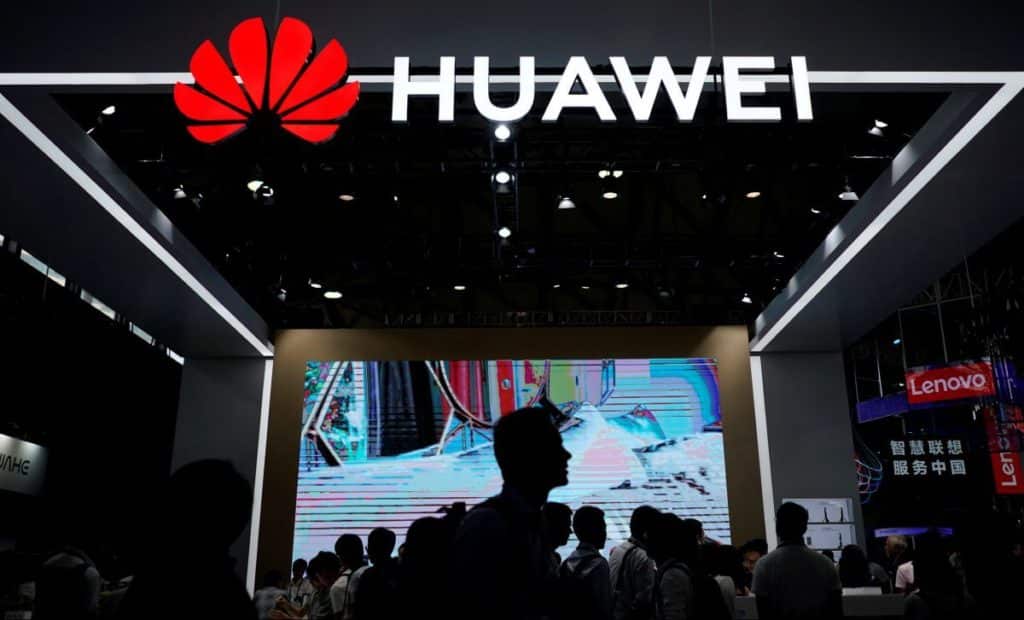 On Thursday, Chinese telecom giant company Huawei said that it would file a case against the US government for banning its telecom products under the defense bill which was approved by the US government two years ago. The law allows for prohibiting the use of Huawei products in the country and also limits its business in the US.

Huawei has confirmed that the complaint has been registered in Plano of Texas in a federal court which is challenging Section 889 of the constitution of the National Defence Authorization Act (NDAA). It was a section, and now after the signing by the US President, it has changed into Law. The law was passed in August which has prohibited the federal agencies and their corresponding contractors from using Huawei services and equipment.

The Company is also alleging that the federal ban that has been imposed by the US on their products is against the law and is intending to punish an individual or a group without trail.

Rotating Chairman of Huawei, Guo Ping mentioned that the US government has continuously failed to provide any such evidence that backs its restriction on the use of Huawei products.

He further stated that imposing a ban is not just illegal, but it is also limiting Huawei to promote its business and to engage in fair competition, further hurting the US customers. The Company is hopeful of the court verdict and is looking over it. The company is also trusting that the verdict will be able to benefit both the American people and Huawei.

Huawei is the world’s largest producer of telecom equipment and is looking to be a key player of 5G mobile services and networks.

Guo said that the US government would get the desired freedom to work with Huawei if the NDAA ban is removed and can even resolve the real security issues.

Guo mentioned that they had tried all other alternative methods to resolve the doubts of some of the lawmakers of US but unfortunately have left with no option than suing the US and challenge the law in the US court.

The decision of Huawei to file a case against the US comes at a time when the company is facing huge investigation from the US and also its associates due to the investigation on its telecom network equipment.

Huawei says that the US from a very long time has said that Huawei is a threat to the nation and claimed that the company has hacked the US servers and even robbed our emails and the source code. Guo said that despite this allegation the US government has failed to provide the evidence against Huawei. Meanwhile, the US government is using every method against Huawei and is misleading the US consumers of Huawei.