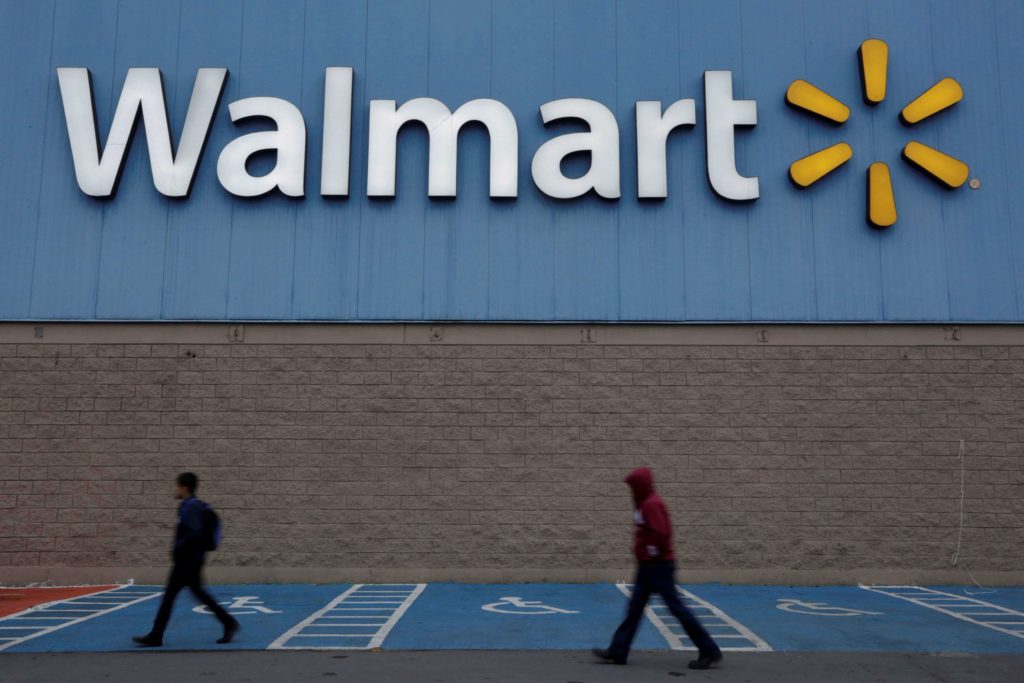 The Indian government is looking out at various options and also thinking of approaching the WTO body so as to resolve the US decision of withdrawing the import duty benefits on domestic goods worth 2,000 through the trade preference scheme, sources mentioned.

The US had decided on March 5, under Generalized System of Preferences programme (GSP) to cancel the import duty benefits which were in the range of 1 to 6 percent. This decision of the US will significantly affect India; India’s export goods of worth USD 5.6 billion within GSP will be impacted. Canceling the import benefits will allow the US to enforce duties on 2,000 Indian domestic goods, thus making them even less productive in the American market with regards to cost.

The GSP programme allows for mutual, duty free-imports of certain products from a few developing countries. There are 121 countries that are offered with this benefit like India, Afghanistan, Brazil, and Botswana.

Meanwhile, another source suggests that approaching WTO and settling the deal might be a long process. It would be better if India looks at different options and tries to solve the issues by bilateral talks because India has a trade surplus with the United States.

Professor Biswajit Dhar of Jawaharlal Nehru University (JNU) mentioned that India could file a complaint to WTO dispute settlement body, yet it is better to resolve the issue with discussions which he considers as the best option towards a solution.

The decision of moving to the WTO settlement body greatly depends upon the US, whether the US is distinguishing the developing countries expect India based on non-compatibility criteria of WTO.

The decision of US to remove import duty benefit will affect the domestic sectors of India like leather, engineering good, processed food and plastic, Ganesh Kumar, the President of Federation of Indian Export Organizations (FIEO) said.

Other sectors that were benefited by the duty import are building material and tiles, hand tools such as wrenches, drilling equipment’s, spanners, women woven dresses, engineering products such as parts of generators, cycles, turbines, and pipes, spark ignition; made-ups such as cushion covers and pillow, he stated.

India has already stated that the decision of the US to withdraw the duty benefits will not affect the export to America because the yearly concession is amounting to only USD 190 million.