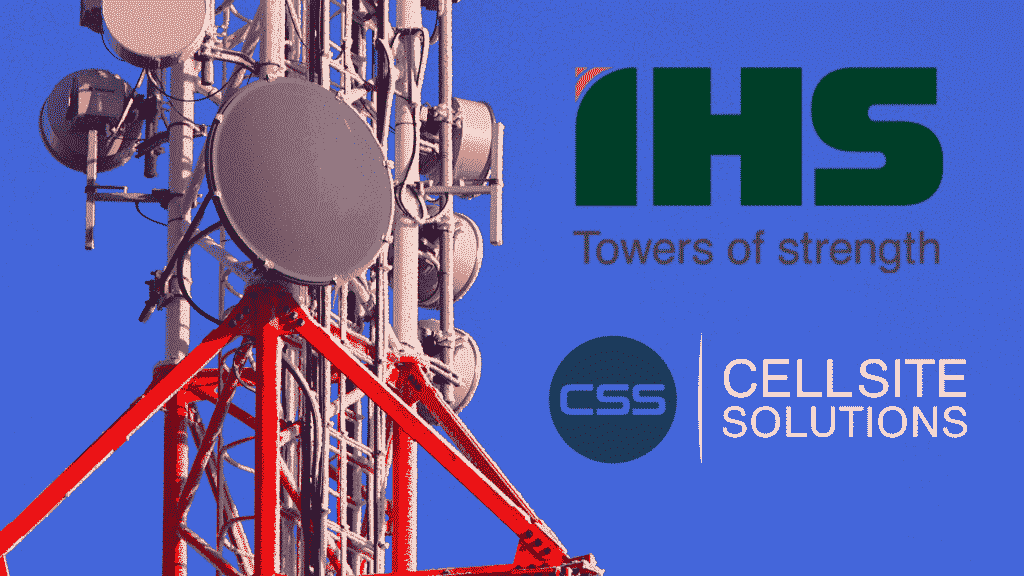 In a new development, Nigerian telecommunications company HIS Group announced on Monday that it has managed to acquire Cell Site Solutions, a Brazilian infrastructure company. The acquisition was made from Centaurus Capital LP and Goldman Sachs, but the value of the deal remains undisclosed.

The deal is part of a concerted effort from the company to become a major player in the telecommunications infrastructure markets in emerging regions. That being said, it should be noted that the acquisition will still need to be approved by the relevant regulators before it can be finalized.

Sam Darwish, the chief executive and chairman of HIS, spoke about the deal. He said,