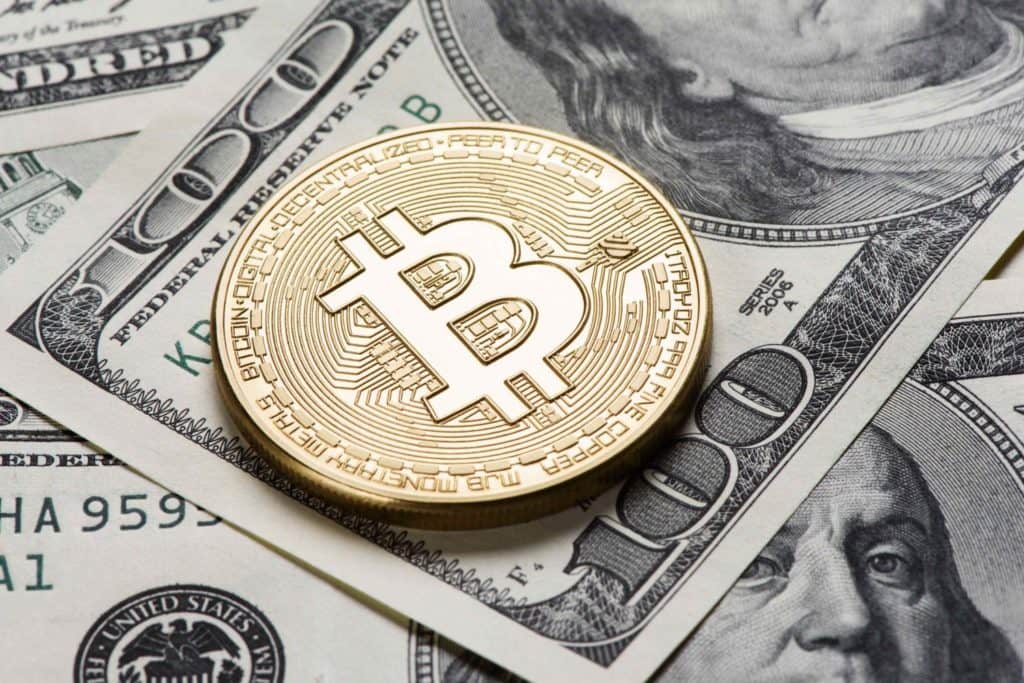 Canada’s largest bitcoin exchange, QuadrigaCX, has lost $190 million worth of crypto after losing access to its cold storage wallets.

It has been revealed by an affidavit filed on January 31 with the Supreme Court of Nova Scotia that Bitcoin, Bitcoin Cash SV, Bitcoin Gold, Litecoin and Ethereum amounting to $190 million were lost.

The death certificate included in the affidavit reveals that Cotton passed away in India after suffering from Crohn’s disease. The exchange disclosed the death of Gerald Cotton in early January.

Jennifer Robertson stated that storing user funds in cold storage wallets was in sole control of Cotton. The term ‘Cold Storage’ in crypto refers to wallets that are not connected to the internet.

Since Gerald Cotton was solely in charge of overseeing the funds, no one could access the funds he had previously maintained after his death.

A consultant was even hired to decrypt Gerald Cotton’s laptop to gain access to the private keys to the cold storage wallets. However, the consultant did not succeed, and the exchange has been unable to recover the lost funds.

“For the past weeks, we have worked extensively to address our liquidity issues, which include attempting to locate and secure our very significant cryptocurrency reserves held in cold wallets, and that are required to satisfy customer cryptocurrency balances on deposit, as well as sourcing a financial institution to accept the bank drafts that are to be transferred to us. Unfortunately, these efforts have not been successful,” the company said.

In the affidavit, Robertson said that the firm would sell the business to make good the acquisition capital of the users, in case the company failed to recover the user funds.

“[QuadrigaCX] urgently needs a stay of proceedings which will allow Quadriga and its contractors additional time to find whatever stores of cryptocurrency may be available and also to negotiate the bank drafts available to Quadriga,” the affidavit read.

In entrusting total control over user funds in the hands of a single executive, hundreds of millions of dollars have been lost by the exchange, which could have been prevented with a more planned system in place.

QuadrigaCX had started reporting problems in October last year when a bank froze its funds. At the time, a court document read that the trading platform urged the court not to yield to an unverified and invidious conjecture that the transactions are questionable.

Experts after looking at details posted by the Treasury Department said U.S. sanctions are all set to sharply limit oil transactions between Venezuela and other countries and are similar to but slightly less extensive than those imposed on Iran last year.

Treasury’s notice makes clear that the sanctions will restrict foreign entities from doing business with Venezuela using the U.S. financial system or U.S. brokers after April. As most of the oil transactions are conducted in dollars, the sanction is expected to sharply curtail off Venezuela’s attempts to seek buyers around the world.

U.S. officials have confirmed imposition of sanctions on state-owned Petroleos de Venezuela, or PDVSA, this week, which will in return do away with President Nicolas Maduro’s primary source of foreign revenues.

Most of the Western World has thrown its support behind opposition leader Juan Guaido after Maduro was re-elected in an unfair contest last year widely seen as fraudulent.

“On one hand, the sanctions aren’t as severe as on Iran yet. We don’t ban any country that does business with Venezuela from doing business in the U.S.,” said Robert McNally, president of Rapidan Energy, a Washington D.C. consultancy. “On the other hand, the goal of regime change is explicit and very clear.”

Venezuela is reported to sell most of its oil to buyers around the world, and the significant buyers include India and Europe, and the country is now seeking buyers elsewhere to replace the roughly 500,000 barrels a day it used to sell to the United States on pre-sanction days.

Even before the United States’ Friday notice, some European buyers had pulled back on taking shipments from Venezuela due to concerns about how to make payments. As per experts, Europe may also join the sanctions further constraining options for transporting the crude.

“If a supplier can do so without using the United States financial system, then they are not in breach of anything. But find me any market participant that does not,” said an executive at a major trading house.

Spokespeople for Vitol and Trafigura, two of the largest merchant traders in commodities, both said they would follow all the applicable sanctions.

Ed Morse, global head of commodity research at Citi Group said, there are few alternative buyers are available for the heavy Venezuelan crude oil that is currently shipped to the United States.

“It’s just not clear that there are 500,000 barrels a day of upgrading capacity around the world that is freed up to do that,” Morse said.

The sanctions declared by the U.S. administration froze the assets of PDVSA and also require U.S. firms to pay for oil into accounts controlled by Guaido, the country’s opposition party leader, and self-proclaimed interim president.

The move is a part of the plan to force out Maduro, who as head of state has presided over a severe economic crisis that has caused millions to flee the country amid hyperinflation and lack of necessary resources.

The notice from the Treasury also clarified that holders of PDVSA bonds could only sell that debt to non-U.S. holders, raising concern among some debt bondholders, as it limits those who can purchase those bonds. However, the country’s sovereign debt is not subject to any restrictions.