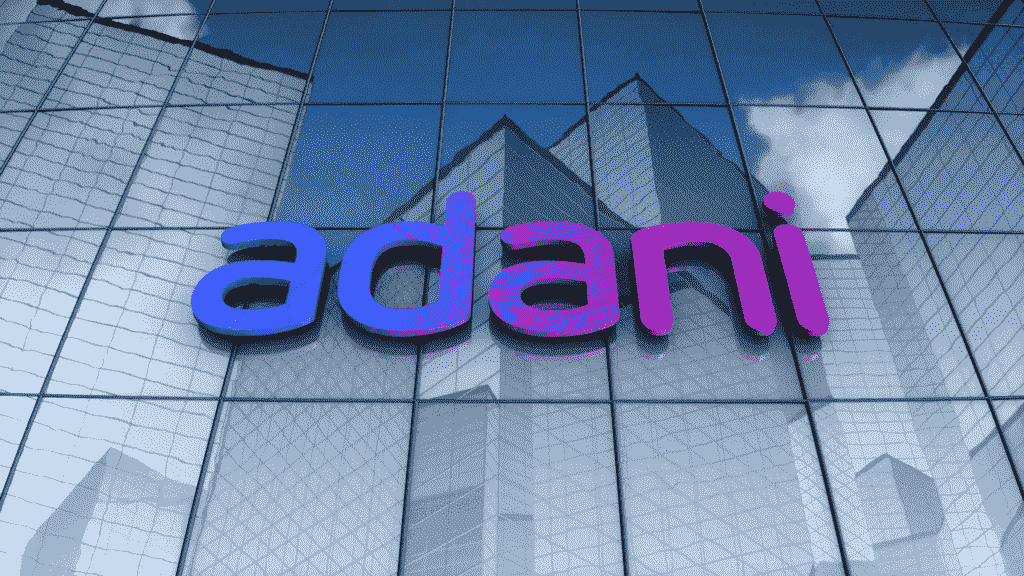 India based Adani Enterprises has taken one step closer to constructing a thermal coal mine that has been embroiled in controversy in Australia as it won the federal government approval for its innovative groundwater management plan.

Gautam Adani plans to develop the Carmichael coal deposit. However, he has been facing fierce resistance, which caused the project to turn into a hot political issue ahead of the upcoming federal election.

On Tuesday, Melissa Price, Australia’s Environment Minister, announced that the project still requires nine more approvals from the Queensland state and Federal governments before mining can begin. She said that the approval for the innovative groundwater management plan is not an indication that the project can go ahead as of yet. The proposed groundwater management plan also needs to be approved by the state government, according to the state’s environmental department.

Although the Carmichael project will create plenty of jobs and even has strong support in the areas, the Labour Party and the ruling conservative Liberal-National coalition fear losing out on votes in large cities where voters tend to be more concerned about climate change.

According to Lucas Dow, Chief Executive at Adani Mining, the company is looking forward to offering thousands of jobs to the people in the north and central Queensland as a result of the project.

However, in a conversation between a Queensland government official and Reuters, it was said that Adani might have to wait at least two years for environmental approvals.

Last year, Adani had announced that the company would fully fund the rail and coal mine project on its own. Although an updated estimate of the mine cost was not given at the time, a previous estimate was made at A$4 billion.

The approval of the groundwater management plans was made by Melissa Price after it was analyzed by Geoscience Australia and Commonwealth Scientific and Industrial Research Organization (CSIRO).

According to Price, Geoscience Australia and CSIRO have independently analyzed and assessed the plans for the Rail Infrastructure project and the Carmichael Coal Mine. Both organizations have confirmed that the plans meet the required scientific regulations. On receiving this confirmation, Price approved the groundwater management plans, thereby putting Adani Enterprises one step closer to constructing a coal mine in Queensland. However, the project still requires further approvals from the state government before construction can commence.

Dow welcomed the federal government’s approval of the groundwater management plan and said that the underground water levels would be tracked with the help of over 100 monitoring bores.