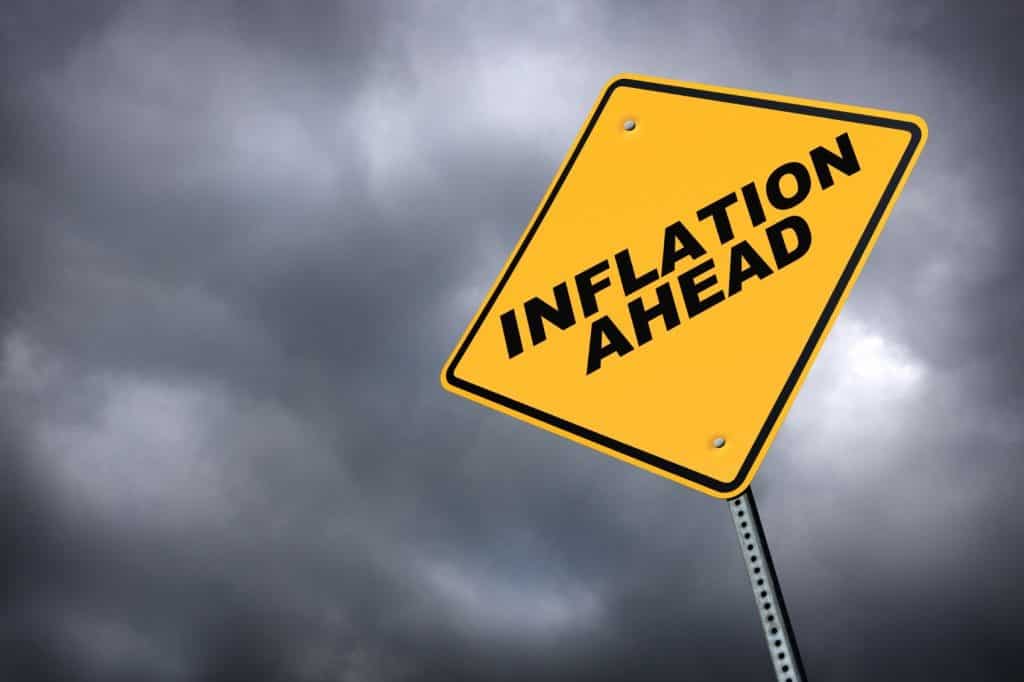 China’s factory gate inflation rose for the first time in March since the last nine months. This was a result of the prices rising in global commodities and indications that the government was putting in an effort to boost the economy, which affected the domestic demand as well.

Consumer inflation also picked up, showing a hike since October 2018 with pork prices going up as a result of an epidemic of swine fever according to official data released on Thursday.

With the increase in producer inflation, deflation worries have started declining slightly adding to the optimism that China’s economy will turn the corner soon. Factory activity has also expanded since the last nine months according to recent surveys.

Although analysts are urging caution as they expect that a few more months of positive data along with policy support from Beijing to help sustain the economy’s recovery.

China’s producer price index (PPI) rose by 0.4 percent in March. This rise was driven by the sudden increase in oil and gas prices, helping the PPI to rise from the 0.1 percent increase witnessed in February according to the National Bureau of Statistics (NBS). This seemed to be in line with the analysts’ forecast by the Reuters poll.

Most of the gain was witnessed in the mining sector, with prices going up by 4.2 from February’s 1.8 percent gain. Drops in the prices of raw materials were also moderated.

Beijing has been fast-tracking infrastructure projects, which has resulted in pushing up the prices of construction materials as well.
Increasing iron ore prices also hit a record on Tuesday. The surge in prices was fueled by concerns about the declining global supply after production and shipment were disrupted in Brazil and Australia. Increasing demand for steel reinforcing bars which are used in buildings also went up, pushing the prices to reach a 7-1/2 year high.

However, underlying demand in the other sectors of the economy still remains subdued. Prices of consumer durables dropped for the second consecutive month, thereby pointing out the low demand for big-ticket items like appliances and cars.

According to Julian Evans-Pritchard, Senior China Economist at Capital Economics, oil prices are expected to fall in the coming months, which will ultimately bring the PPI down as well. He also expects the weakening economy to keep a lid on other price pressures.

The producer prices saw an increase for the first time in the last five months.