Apple Has Dropped the Do Not Track Setting from its Browser 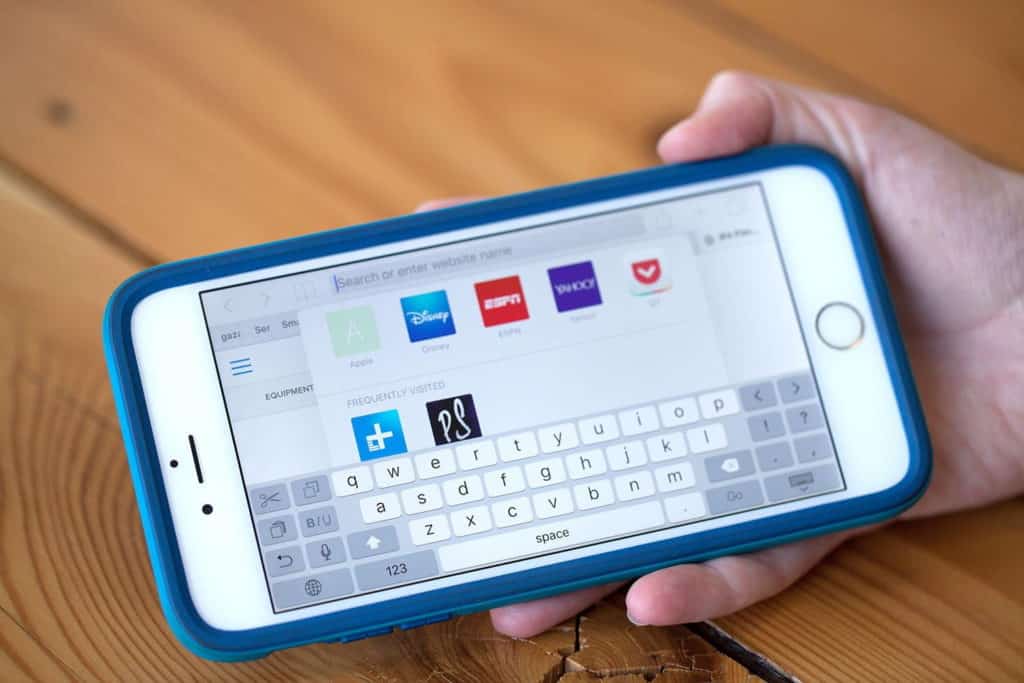 One of the largest privacy campaigns has hit a dead end. Last week, the electronics giant announced that it would be removing the facility of ‘Do Not Track’ from its settings in the Safari Browser. This is said to be because the information could be used to track t whereabouts of the person including all their activities. This has led to a widespread worry that it could also make other browsers follow in their footsteps.

“[Do Not Track] can lure users into some sense of false security,” commented Alan Toner, a special adviser with the Electronic Frontier Foundation, one of the digital rights organizations. “They think it’s protecting them when it’s not.”

He also said that the system was crucial as it conveyed their privacy preferences to the companies. According to him, the main problem with the do not track setting was that there are no regulations that mandated the companies to obey people’s preferences or the aftereffects to companies that tended to ignore them.

Toner is mainly concerned that this move to remove the setting from Safari, might lead to a lack of trust in the system and, in turn, inspire other companies also to follow in Apple’s footsteps.

On the other hand, privacy experts are fully confident that other companies will be able to protect the privacy of their customers in other ways.

“The simple fact is that tracking people without an invitation or a court order is wrong on its face,” remarked Doc Searls, editor-in-chief of the Linux Journal and co-founder of Customer Commons, a nonprofit organization for consumers. “That plain ethical principle will apply broadly online as well as off, eventually. The digital world is still very new, and we need time to work these things out.”

Apple’s move came at the same time when all other internet companies to agree on privacy protection for customers. After 2012, most major browsers had made the facility of Do Not Track available to users. As the customers browsed the internet, the advertisers, websites, and content promoters would not be able to track or identify internet usage. This is said to be like the Do Not Disturb facility on telemarketing calls.

Despite these efforts, it has not reached fruition. The companies gather information regarding the reasons why someone was led to their websites and further details. In short, they are easily able to track internet activity, as concluded by Apple.

Apple released a developer note the previous week saying that it would be removing the Do Not Track setting from its PC and Mobile browsers due to its potential to be misused.

Other major companies such as Mozilla Firefox, Microsoft Edge, and Google Chrome have not yet announced any related plans.