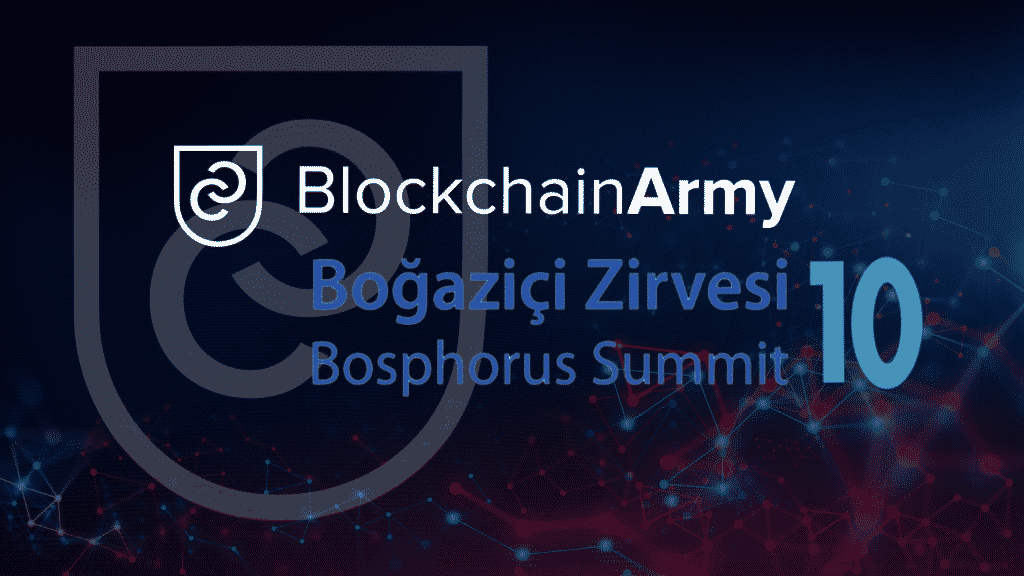 Blockchain consulting company BlockchainArmy’s Chairman & Co-founder Erol User recently graced the elite gathering of the Bosphorus Summit as a moderator. The renowned business personality shared his views on the impact of the blockchain revolution on the financial industry domain and earned great appreciation from the eminent personalities present in the highly anticipated event. The list of panelists who graced the summit with their presence and enriching presentations included Peter Von Dam, the honorable CEO of Coinarmy, Prof Massimo Buonomo, who serves as the UN Blockchain Expert, Prof Aziz Akgul who works as the Chairman of Microfund Foundation.

Mark Mobius, a fund manager and founder of Mobius Capital Partners LLP, was also one of the participants in the summit. He acknowledged Erol’s expertise in the field and showed appreciation for the spearhead during the event. 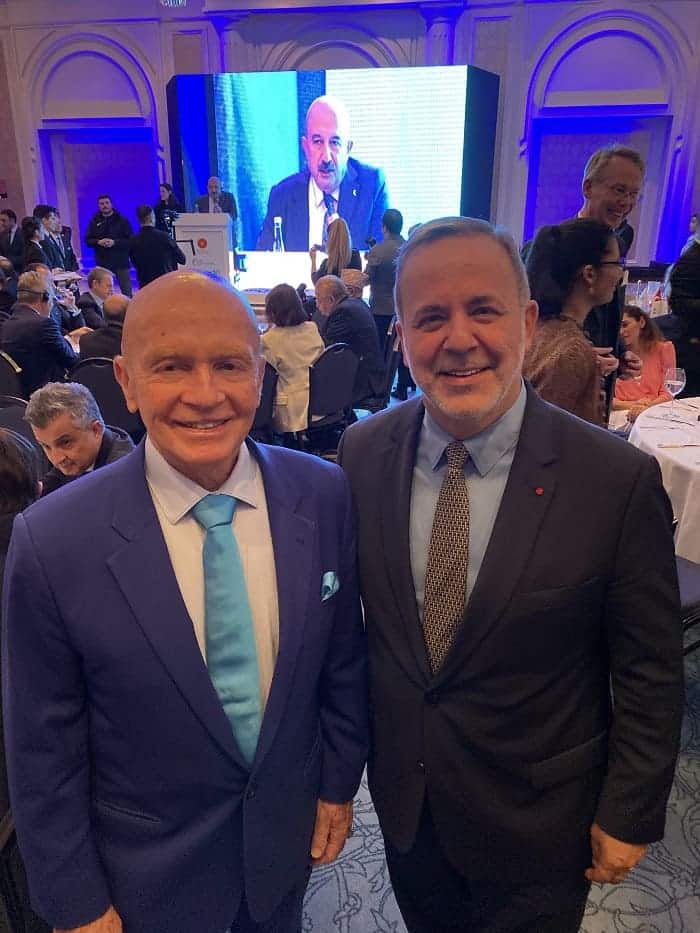 While addressing the gathering, Erol shared his views in the most informative, clear, and understandable manner, which left a deep impact on all the listeners. He spoke about the role of blockchain as a reliable technology in bringing about a revolution in the finance sector.

The leader opined that the ongoing developments and innovations in the blockchain niche are likely to benefit the financial service sector in a big way. He said that the financial system is a market that involves trading activities worth trillions of dollars on a daily basis. Unfortunately, this sector faces hardships because of the excess costs, untimely delays, and the burdensome paperwork which is vulnerable to alterations, crimes, and scams. He added that nearly 45% of the financial institutions like stock exchanges, money transfer platforms, etc. are subjected to economic crimes every year. In this, 37% belongs to the total economy, 20% is of professional services, and 27% is for the technology sectors.

The three primary reasons for this unfavorable situation given by Erol were:

Erol revealed that by 2016, the blockchain firms had raised $400 million from the traditional venture investors and about $200 million from ICOs. As per the reports published in 2015, it was opined that the decentralized technology would bring a reduction in the bank’s infrastructure expenses and by 2022, the security trading might reach the mark of US $15 to $20 billion per annum.

The Widescale Scope of Blockchain In Finance Sector

Unlike its starting phase, when blockchain was seen synonymous with cryptocurrencies, today, the new-age technology has proliferated into various arenas, including finance. The multiple ways described by Erol in which blockchain has expanded its scope in the financial space are:

Blockchain has immense potential to curb the fraudulent activities which are rampant in the financial niche. Special attention is paid in the decentralized technology to ensure the highest standards of security to the users and this is the prime reason why the banking sector is showing interest in this technology. Banks work on a centralized ecosystem and so often had to face cybercrimes that churn their financial value in a big way.

Blockchain can efficiently work to eliminate fraud and operational errors. Leading trading platforms like ASE and NASDAQ are planning to explore the blockchain technology to achieve high-grade operability in an economical way.

The growth of the insurance sector in recent times is undeniable. The sector relies on a lot of documentation related to premium payment, claim filing, etc. Blockchain technology, which works on smart contracts, can bring about a revolution in the insurance sector by replacing the legal contracts mechanism.

What Future Holds For Blockchain in The Finance Industry?

Erol said that the development and expansion of blockchain in the finance sector are in all its glory. As per the CrunchBase News, by February 2018, the venture capital fundraising volume for blockchain-pegged IT software firms has rolled out a 40% high in comparison to last year’s figures. The data analysis reveals that by 2020, the blockchain niche will enjoy a surge of nearly 42.8%.

The sources affirmed that the blockchain concerning LinkedIn jobs had increased three times in 2019 than in 2017. The total spending in this sector accounted for $2.1 billion in 2019. The end of 2018 saw the entire crypto market has a worth of 800 billion. As per Kevin Sherman, cryptography aided technology renders financial security, quicker services, and reasonable costs.

The Undeniable Merits of Blockchain In Financial Industry

Erol highlighted the various benefits of using blockchain in the finance domain, and they were:

The banking sector is quite confident that blockchain can bring hefty cost reductions in their system. The distributed database will increase savings during international payments. Blockchain will help both the parties to agree upon an agreement on the transactions’ validity time period in the absence of a central authority.

Blockchain can help in quicker settlements of spot trading activities. At present, these instant trades require two to three days for the complete settlement because of the delay caused by third parties like brokers.

Blockchain facilitates peer-to-peer transactions in a convenient manner. On its application in the financial industry, the customers will not have to pay extra charges to intermediaries like custodian banks or clearers.

With the use of smart contracts in banks and financial institutions, there will be an improvement in the contractual term performance. Smart contracts will run automatically as and when the pre-determined conditions will be fulfilled.

There has been a substantial increase in the number of offerings for financial solutions with the emergence of digital currencies and tokens.

The spearhead affirmed that blockchain technology is a fast-growing technology that is capable of reducing risk factors and frauds in the ecosystem. With more advancements and innovations, technology can bring the best results in terms of security in day to day trading activities.