Dubai Economy Set to Witness a Growth of 3.2 Percent in 2020 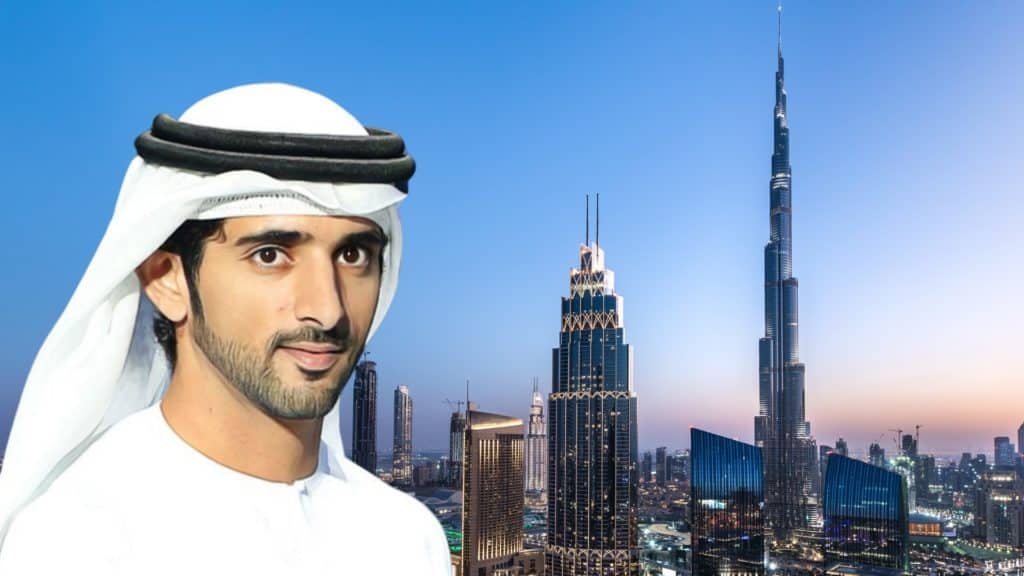 In the first half of 2019, the economy of Dubai registered a growth of 2.1 percent year-on-year (YoY). And, the Gross Domestic Product (GDP) reached Dh 208.2 billion at constant prices in the initial six months period of 2019, revealed Dubai Statistics Centre or DSC.

The Crown Prince said on Tuesday that Dubai is likely to post higher GDP growth in the year 2020. He said that short-to-medium term economic activity in Dubai highlights a real GDP growth of 2.1 percent in the current year, 3.2 percent in 2020, and 3 percent in 2021.

In recent years, the emirate’s key sectors, such as tourism, property, and trade, have registered poor growth. The real estate deals fell by 21.5 percent to $ 60.7 billion in the year 2018, according to government data. And, there is neither a rise nor a fall in the number of tourists visiting the region that remained stagnant at around 16 million in the last two years.

According to a report, the emirate’s economy registered a paltry growth of just 1.94 percent in the year 2018 that is almost half of its 2017 growth and just a nick above the 1.9 percent in 2010 when Dubai was trying to recover from a recession caused from world financial crisis and its own debt woes.

Meanwhile, Sheikh Hamdan emphasized that the inclusive development vision of Sheikh Mohammed bin Rashid Al Maktoum, Vice President and Prime Minister of UAE and Ruler of Dubai, has managed to create a healthy environment for investment. The vision also led to significant economic growth and development in various spheres. It has also boosted Dubai’s global indicators that may include education, health, women empowerment, and competitiveness.

He also went on to lavish his praise on the openness policy of Dubai and supported extended to unique projects and entrepreneurship. These efforts have turned the city into an attractive investment destination at a regional scale, he said.  Sheikh Hamdan also specified the vital role played by key government initiatives and investments. He highlighted Expo 2020’s role in enhancing and supporting higher productivity and investors’ confidence in the economy of Dubai.

Dubai’s economic outlook specified the growth target of various sectors in the year 2020. The construction sector is expected to grow 1.7 percent in the year 2020 from the present 1.2 percent. The real estate sector may achieve a 3.6 percent growth rate in 2020 as against 2.2 percent in 2019. Growth in the tourism sector is likely to be doubled to reach 6.6 percent from the present 3.1 percent. Meanwhile, manufacturing, transport, logistics, and financial services are expected to register a growth of 3.1 percent, 3.8 percent, and 2.7 percent next year.

Meanwhile, the retail and wholesale sector that contributes 25.5 percent to Dubai’s GDP registered a growth of 3.3 percent YoY in 2019. And, external trade surged by 17.7 percent to reach Dh76 billion.

These and other initiatives contributed to accelerating growth in the second half of 2018 to 2.2 per cent, up from 1.7 per cent in the first half of 2018, resulting in overall real GDP growth in 2018 of 1.9 per cent,