Boeing 737 Max Planes Barred from Entering or Exiting in Singapore 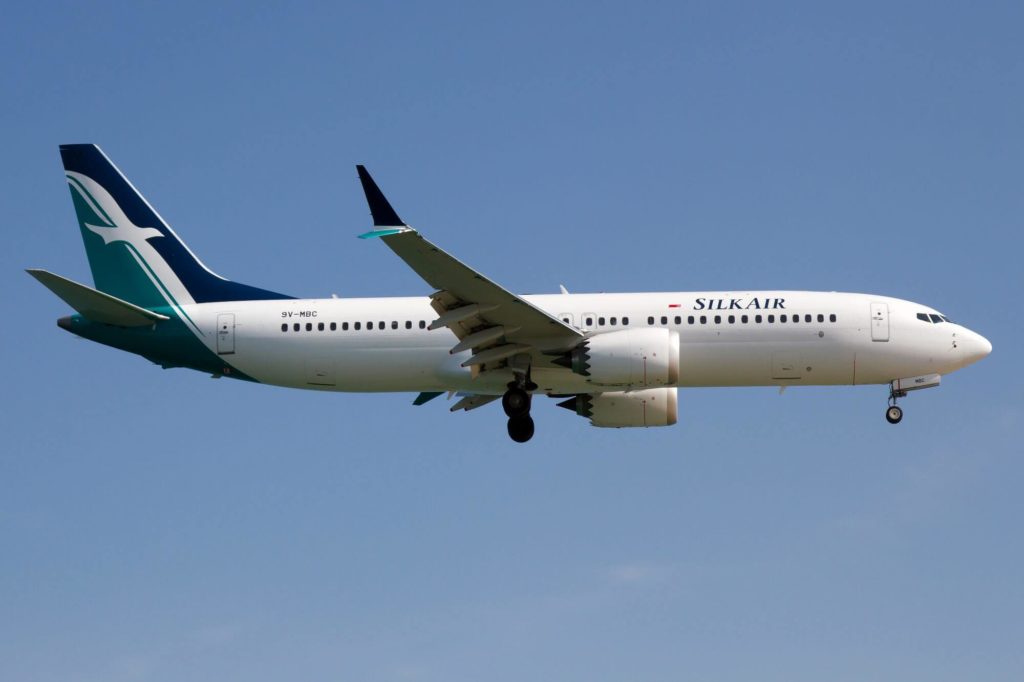 The Boeing 737 Max is currently in the eye of a storm after the Ethiopian Airline crash last Sunday and considering the fact that it was the second such crash in 5 months has further raised questions about Boeing’s bestselling commercial plane. The crash on Sunday killed all 157 people on board, and now airline regulators from all across the world are contemplating whether the plane should be allowed in their country’s airspace or not. China has already taken stern steps, and today the Civil Aviation Authority in Singapore has decided to bar the Boeing 737 Max from flying in or out of its air space. The company’s shares have tumbled after widespread speculation about the future of the 737 Max plane, which contributed around 60% towards revenues in 2018 and this latest piece of news is not going to do the plane manufacturing giant any favours.

Although the airport in Singapore is among the busiest in the world due to the country’s position as a financial and business hub, not many Boeing Max 3 planes actually operated from there. Although China has opened an investigation, Singapore is the first nation in the world that has actually banned the plane from its airspace, and it remains to be seen how other nations react. Other nations have not actually banned the plane from their airspace but instead, have kept them grounded.

However, on the flipside, it is important to point out that it is going to cause a lot of disruptions for travellers. Some of the airlines who are going to be affected by this ban include SilkAir, Garuda Indonesia, China Southern Airline and Lion Air among others. However, it is also important to note that in this sort of a situation, the first priority of the airline regulatory authority is to ensure the safety of passengers and that is exactly what they are doing. According to some reports, the situation at Changi Airport is perfectly normal. However, it is still early days and an aviation expert Ian Thomas stated that disruptions are to be expected. He said, “This is sure to lead to significant flight cancellations and disruption to schedules as the airlines involved switch to other aircraft types (assuming they are available).” In this regard, it is worthwhile to point out that the United States’ Federal Aviation Authority has given a clean chit to the 737 Max planes, despite these two fatal crashes.