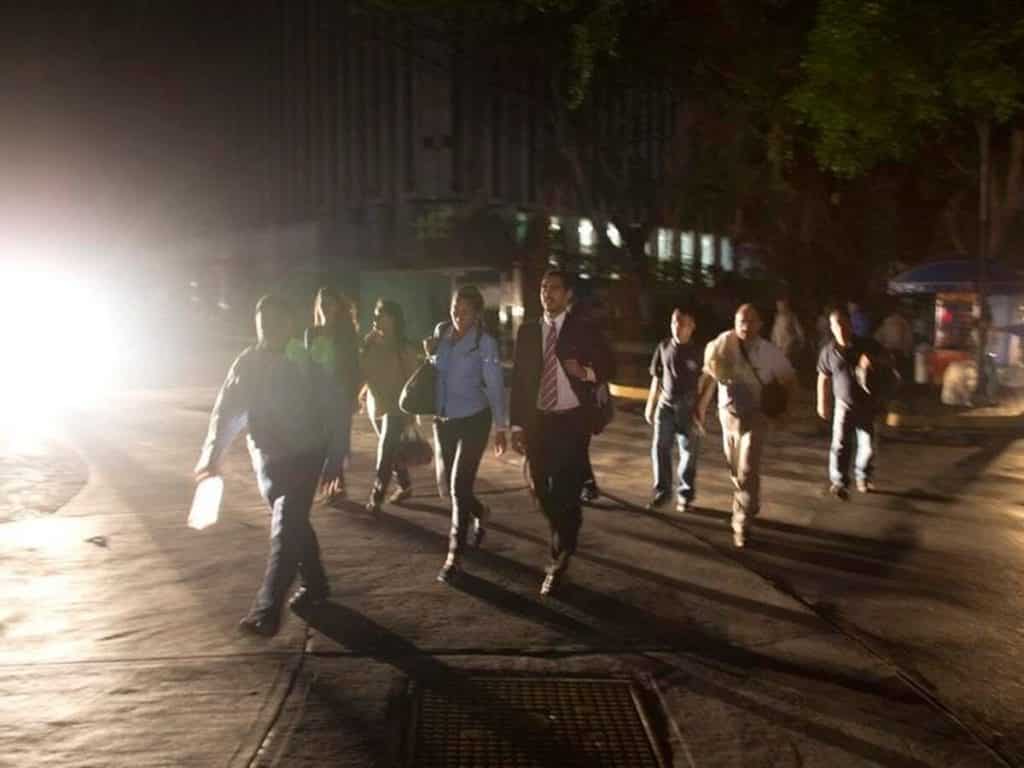 The long-standing crisis in Venezuela further aggravated as it was stricken by an electricity blackout. A major power failure happened in the Nation’s capital Caracas city, and the whole city was pushed into darkness Thursday night. It later extended to many other places of Venezuela.

As per some local media houses, almost 18 out of the total 23 states have been impacted by this power outage. As of now, there is no current status of the power outage near the foreign Media.

The power crisis has aggravated the already crisis-ridden nation. It is considered as one of the worst country in the whole western hemisphere due to the recent humanitarian crisis.

Stating the power failure, current incumbent President Nicolas Maduro blamed the opposition for the power struggle. He also accused the National Assembly leader Juan Guaido to overthrow him out of power undemocratically.

“The electric war announced and directed by U.S. imperialism against our people will be defeated,” President Nicolas Maduro said via Twitter on Friday.

“Nothing and no one will be able to defeat the people of Bolivar and Chavez. Maximum unity of the Patriots!”

It has been quite a time that the South American nation is facing various crises. The last power blackout had left millions of Venezuela citizen in darkness. The power outage has made the flights to be diverted from capital city Caracas city. The diversion made loads of workers for walking home.

As per Guaido, the recent power failure was a matter of “chaos, concern and indignation” and “evidence of the usurper’s inefficiency.” He added that power would return once Maduro is removed from power.

It should be noted that Venezuela’s power infrastructure is dependent on hydroelectricity rather than oil reserve. But, repeated blackouts and a shortage of water have been daily instances in Venezuela for many years. These all have started to happen to post a sustained period of economic mismanagement.

U.S. Secretary of State Mike Pompeo said on Twitter that power outage has been due to “incompetence” of Maduro’s regime and he was to be blamed for the “power outage and devastation hurting ordinary Venezuelans.”

After the wide-ranging allegations of fixing polls, international pressure is building upon President Maduro to step down. Maduro is alleged of creating a long economic meltdown, marked by hyperinflation, mounting U.S. sanctions and collapsing oil production. It made loads of Venezuela citizens to flee from the country’s worsened living and economic conditions.

The United States and all other allies of the U.S. have now recognized Guaido as Venezuela’s legitimate leader. The list of countries also includes European and other South American nations.

The recent conflict has pushed Venezuela into uncharted territory. Venezuela has now a government which is internationally recognized without power over state functions, running parallel to Maduro’s regime. It is now essential to see what would be the next path for the foreign nations to elevate the common citizens of Venezuela from this crisis.