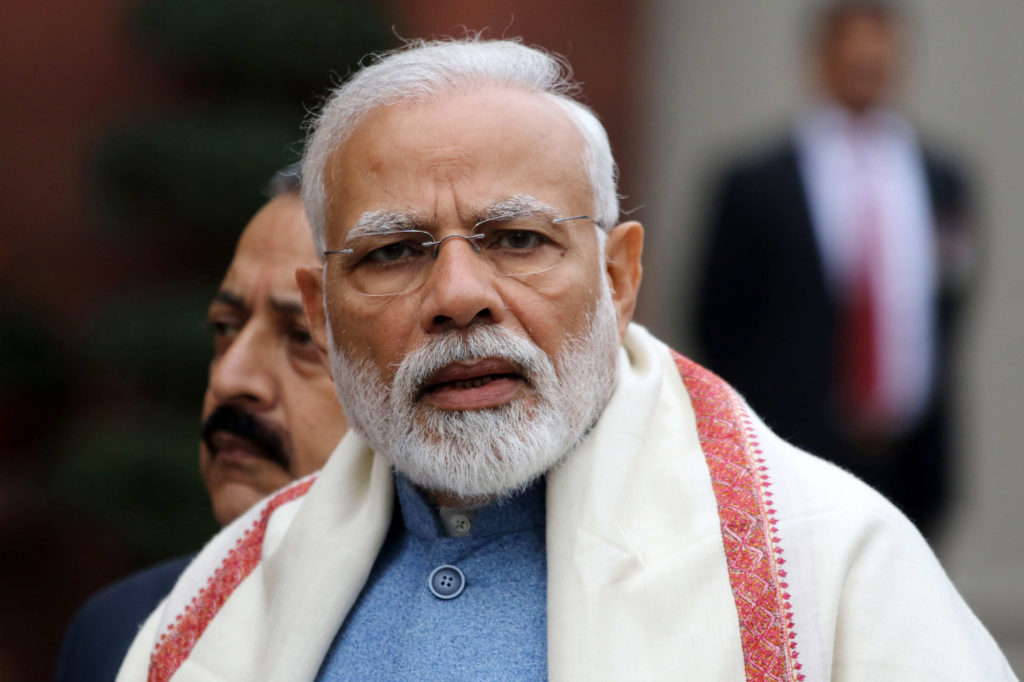 After questions were raised on the integrity of the statistics that the Indian government released, a necessity for an independent organization set up to assess the official data was necessary. The view comes after a think tank set up by the Reserve Bank of India (RBI) a few weeks after the government released a data that showed the budget deficit to be at 3.4% of GDP for the current fiscal year ending this March and the next. Analysts were surprised by the numbers as this was narrower than expected even as PM Modi is pushing for some populist measures because of the upcoming general elections to be held this May.

In the recent budget, the government announced many consumer stimuli like paying cash to farmers which costs the exchequer around $10.6 billion. It was announced on the assumption that the revenue will grow at 14% YoY.  However, record books show that the aggregate fiscal deficit which includes all its states has been at an average of 6.5% GDP, and in the past five years the government has been in power has missed the income targets.

In its interim budget, the government announced that it hopes to reduce the fiscal deficit to 3.1% of GDP by the year 2020. The target has already been missed, and the rating companies think of it as negative credit. Apart from the reliability of the statistics provided by the Modi government, there is a major concern on the missed targets, and also on top of these many questions have been raised. Recently two people resigned from the National Statistical Commission due to concerns about the labor and revisions of GDP data.

Amartya Lahiri, the director at the Centre for Advanced Financial Research and Learning, CAFRAL, Mumbai said that the assumptions made for the deficits and the economic growth in this year’s interim budget are subject to debate.  She also mentioned in an interview that ‘We have an unhappy situation where markets, agencies, and foreign investors are all making their assumptions.’ The CAFRAL also showed their estimates which pegged the central government’s budget deficit to be around 3.7% of GDP and the combined deficit to be around 7%. He further added ‘for a country which needs foreign capital inflows to the tune of nearly $100 billion every year; the data processor has to be independent. Right now we are standing at the precipice, and it’s a very slippery slope from here. Having an independent body to vet numbers would go a long way in restoring the credibility’.