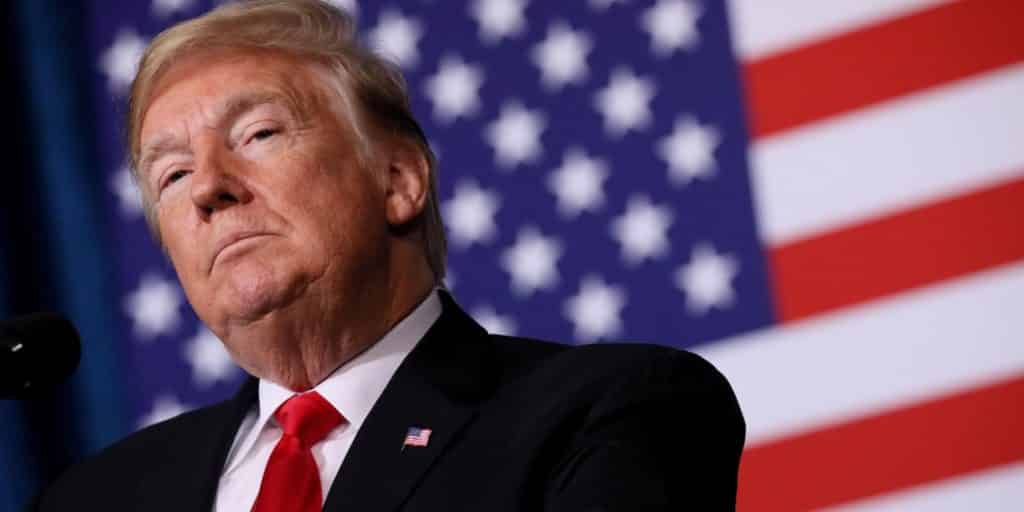 US groups agitating against President Donald Trump’s trade tariff policies have claimed that the US businesses paid an additional $2.7 billion in tariffs for November 2018.

The group introduces itself as “Tariffs Hurt the Heartland,” and includes Americans for Free Trade coalition and Farmers for Free Trade. The data released by the group is part of a monthly series called Tariff Tracker, which it rolls out in collaboration with Washington based The Trade Partnership, an international trade, and economic policy consulting firm.

Charles Boustany, the group’s spokesperson, and a former Republican Congressman said that according to the available data, Americans have been adversely affected more than foreign competitors because of the tariff policies by the Trump administration. He added that US businesses are suffering a double blow as they are facing historic tax increases in the form of tariffs and declining exports due to farmers and manufacturers losing opportunities in key markets they rely on.

The agitating group has also claimed that retaliatory tariffs have significantly deteriorated US exports. Exports of US products subject to retaliatory tariffs declined by more than $4.1 billion, in November, down by 37% from the previous year. US tariffs on import goods from China worth over $200 billion are scheduled to soar further up to 25% from the current 10% if the two sides fail to agree on a deal till 1st March.

The report is compiled by the group using monthly data collected from the US Census Bureau and the US Department of Agriculture. The November data are said to be the latest due to the recent 5-week long government shutdown.

However, the US Treasury Secretary Steven Mnuchin said on Wednesday that talks of negotiations between Washington and Beijing were going pretty well. Sara Sanders, White House press secretary, said in a statement that President Trump is weighing diverse possibilities on how to approach the March 1 deadline to reach a trade deal with global rival China. She added that the final agreement still depends on the personal meeting between Trump and the Chinese President Xi Jinping.

The Sino-US trade war has been going for almost a year and has resulted in heavy losses for the two biggest economies in the world. China posted the slowest growth rate in 28 years in the December quarter, which is an alarming situation for the global economy. The IMF stated in the World Economic Forum, concluded in Davos last month, that slowing of Chinese growth posts severe consequences on the Global GDP.

Due to the US tariff policies, China is now aggressively exploring other markets like Europe, South America, and the Middle East, to reduce its dependence on the US. It was the biggest importer of American Soybean, accounting for almost 60% of total exports. However, in retaliation to the tariff policies of Trump administration, China significantly reduced soybean imports from the US and imported more from Brazil. This caused serious losses to American farmers. Similarly, many sectors have been facing fall in demand from China, which can lead to serious downfalls in the long run.