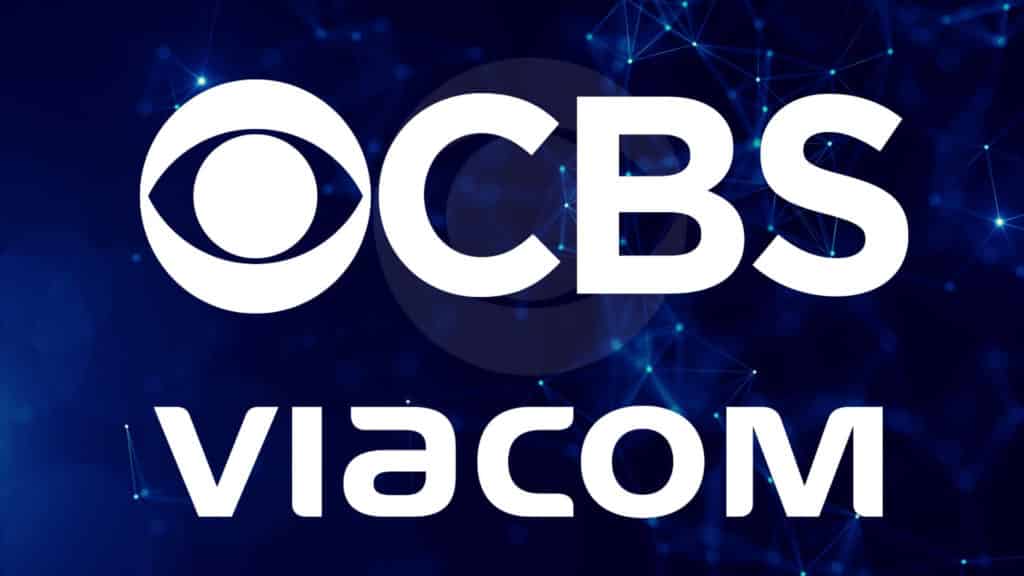 After remaining apart for over a decade, the two leading media giants CBS and Viacom have finally merged together. Soon after this merger, the combined company’s shares also began trading on Thursday on the NASDAQ index.

Prior to this merger, the boards of CBS and Viacom arrived at an agreement on an all stock-swap transaction earlier this year.

The union of the two firms has brought together a set of businesses that once ruled the media and entertainment sector. However, amid stiff competition prevailing in the sector, both the firms are leaving no stone unturned to stay as meaningful as possible.

CBS Corporation is the company behind the broadcast network CBS and the publisher Simon & Schuster while Viacom owns Paramount Pictures along with cable outlets MTV, Comedy Central, and Nickelodeon.

The combined company to be known as ViacomCBS will be led by Viacom CEO Bob Bakish and expected to generate an annual revenue of $28 billion.

The long-awaited union of the two leading companies of the Redstone family media empire has emerged as a huge victory for Shari Redstone. Shari Redstone holds the position of controlling shareholders in CBS and Viacom via her National Amusements Inc. holding firm.

Now Shari Redstone is expected to serve as the chairman of ViacomCBS. This time the big challenge for CEO Bakish is to make ViacomCBS run as a united company that could not happen in the previous merger attempt.