Japan Injects $120 Billion into the Economy to Initiate Growth 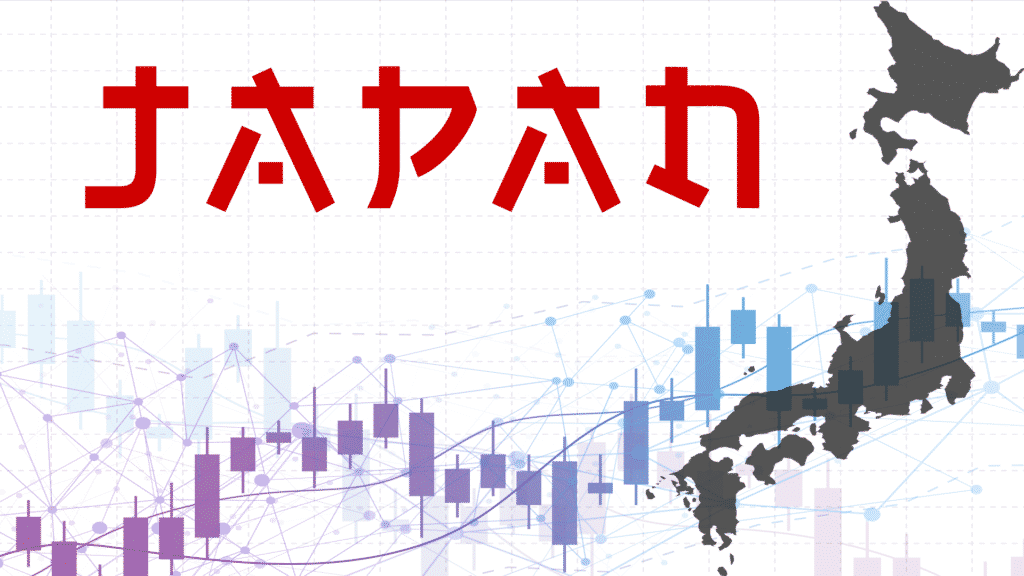 Prime Minister of Japan, Shinzo Abe, on Thursday, presented a fiscal package of $119.66 billion, to boost the failing growth of the country’s economy. The reason behind the stall in growth is thought to be offshore risks; also, policymakers are making sure that an increase in investment and the economic activity in the country due to the upcoming 2020 Tokyo Olympics is sustained beyond it. More details about the financial stimulus are expected to be revealed after cabinet approval.

We managed to compile a strong policy package. It’s based on three pillars of ensuring disaster rebuilding and safety, providing intensive support to overcome downside economic risks and sustaining economic vitality after the Tokyo Olympics.

According to a report by Reuters, the economic stimulus rises to $230 billion on the addition of government loans, credit guarantees, and private-sector spending. This amount also includes the surplus budget of the present fiscal year and expenditure allocated for the next fiscal year.

Economists are of the view that even though the stimulus announced is huge, but the actual spending is much lesser than that estimated; therefore, the outlay will be limited near-term.