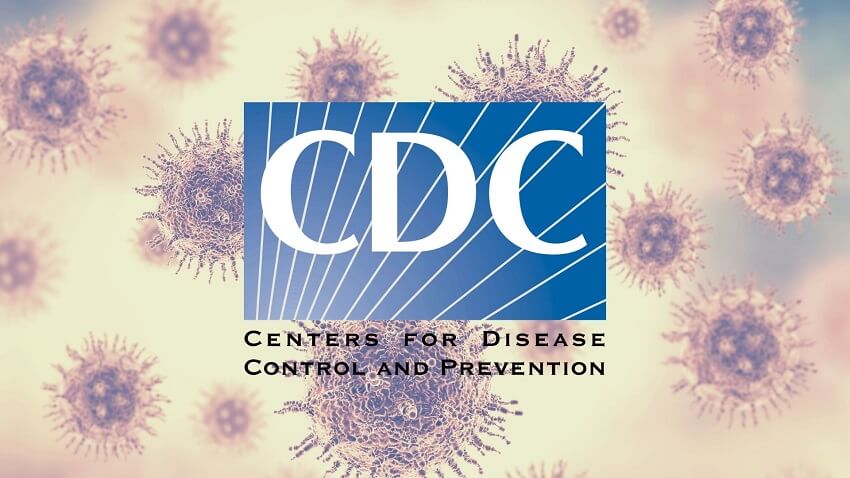 The Centers for Disease Control and Prevention has officially informed that the first American case of Corona Virus infection belongs to a man in Washington State. The said virus has already taken six lives in China, and more than 100 people have been reported as having the infection.

The infected person belonging to Snohomish County, Washington State, had recently visited the Wuhan region of China. He had arrived in the United States a week ago, and at the time of arrival, he hadn’t any symptoms of infection. Later he read more about the outbreak online and sought medical help in a clinic at Snohomish County. Later he was transferred to Providence Regional Medical Centre-Everett. The federal officials have confirmed the man of having Wuhan coronavirus or 2019-nCoV.

Health officials refused to identify the man. However, they said that the man is recovering well. Officials have been trying hard to identify more such people who have visited Wuhan with even mild symptoms of Coronavirus infection.

“We’re very comfortable the patient is isolated and poses little risk to the staff or general public,” said Dr. Chris Spitters, health officer at the Snohomish Health District. He also added that strict isolation procedures has been put in place.

It has recently been established that the Coronavirus has transmissibility from man to man. The federal officials have been working with close communication with the Chinese and Thai health ministries. However, it is yet to be established how easily the virus can be transmitted.

In December, the outbreak started in a live animal market in Wuhan. Later many cases were identified in many other Chinese cities. Cases also have been found in Japan, South Korea, Thailand, and Taiwan.

The World Health Organisation (WHO) is scheduled to meet today and they may discuss the possibilities of declaring the outbreak as an international public health emergency. Health Care experts have advised China-bound travelers to avoid animal markets or any contact with farm animals. Travelers to China are also suggested to keep the highest priority of good hand hygiene.