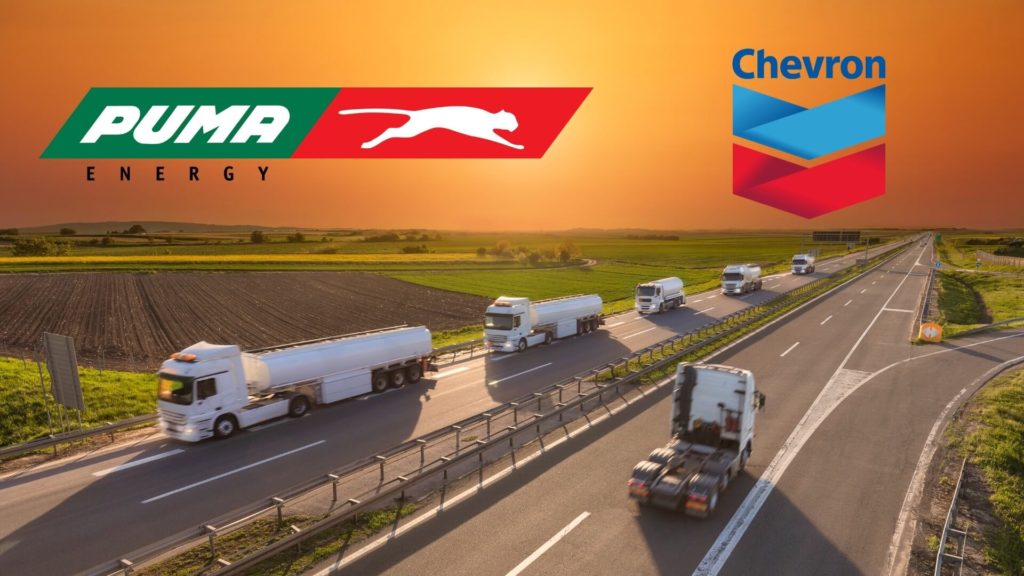 Chevron Corp’s Australian arm has announced that it will buy Puma Energy’s fuel-storage and petrol station businesses in Australia for $291 million.

Chevron exited the fuel storage and retail business in 2015 after selling its stake in Caltex Australia. The Puma deal signals its return.

Chevron’s Executive VP for downstream and chemicals Mark Nelson said that the deal would provide a stable market for production from Chevron’s joint ventures in refining in Asia.

Singapore-based Puma Energy is 49% owned by commodities trading firm Trafigura. It went on an acquisition spree and has assets in Australia, Africa, North, and South America. It had a debt of $1.56 billion in October. Thus, it is trying to sell some assets to repay the debt. Puma recently sold its assets in Indonesia and Paraguay.

The deal with Chevron does not include Puma’s bitumen business. Even after considering this fact, the amount paid by Chevron is much less than the $450 million reportedly sought by Puma Energy.