Home  |  Economy  |  China Reports a Fall in its Exports

China Reports a Fall in its Exports 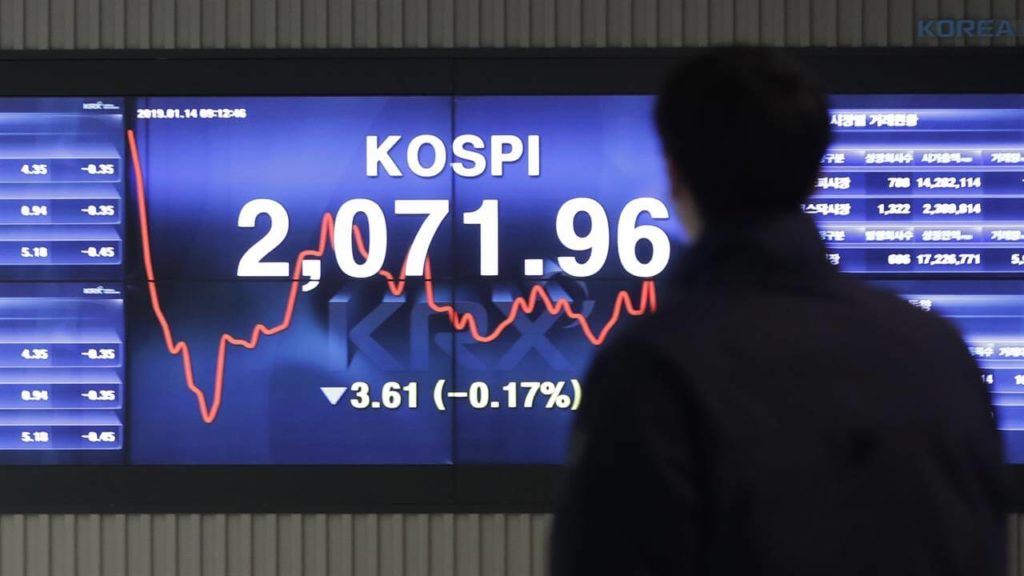 As per the Chinese official reports, trade data has shown a worrying state for the export-oriented nation. In February, the dominated exports have decreased by 20.7 percent from a year ago. The decline rate has exceeded the predictions by the economists which stood at 4.8 percent. It should be noted that exports in January had risen 9.1 percent from a year ago.

Imports in China also have shown a decrease. Chinese Imports, mostly dominated by dollar, decreased by 5.2 percent in February from a year ago. Whereas economists have predicted of 1.4 percent slow growth and in January imports fell by 1.5 percent.

China’s overall trade balance also has shown a weaker growth standing at $4.2 billion. Economists have expected the trade balance to be at $26.38 billion. It should be noted that China’s trade balance in January was $39.16 billion.

And the bone of contention between the United States and China, trade surplus with the U.S. has also decreased to $14.72 billion in February from $27.3 billion in January.

As per economists in China, though the decline of 20.7 percent is enormous and the market has also reacted negatively over it, this is not entirely unexpected. Sarah Lien, director and client portfolio manager at Eastspring Investments, said, “There are a lot of headwinds; there’s a lot of moving parts in the market.”

Experts have been warning of this state of the Chinese economy owing to the tariff increase by the United States on Chinese goods. The two largest economies of the world have been engaged in trade talks since President Trump started imposing higher tariffs on exports worth over $200 billion. As per some sources, the two nations are finalizing the terms of the trade deal which may smoothen things for both the countries.

Experts also believe that the decline in exports might have caused because of the Chinese New Year Holiday. The week-long holiday has closed down many government and private enterprises over China. February’s decline is mainly considered as a seasonal distortion.

He further added that if the two nations will able to floor a deal, it would boost the export leading to the growth of the overall Chinese economy. However, he expects the export as well as imports to remain in this range in the near term.

Eastspring is reportedly bullish over China’s economy in spite of numerous headwinds. As per them, China has been focussing excessively on the domestic market, and it has the potential to bring China on track again. It should be noted that many domestic sources have suggested that China may soon start depending upon Shadow Banking to boost demand.