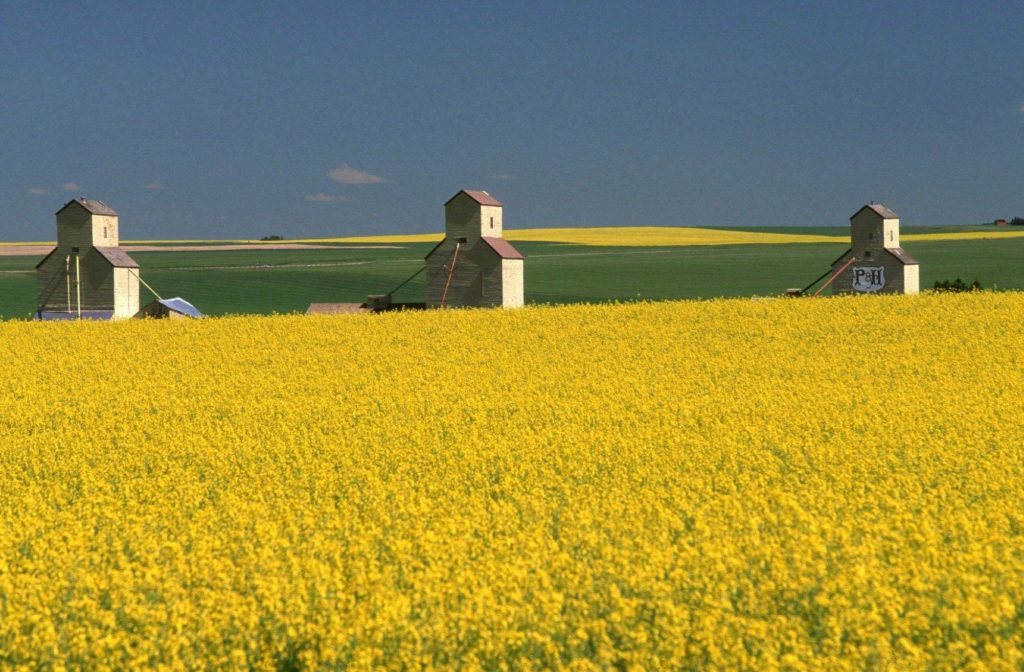 Canada’s largest exporter of canola, Richardson International, stated on Tuesday that it has become a target in the growing political tension between Canada and China after the Asian powerhouse revoked its permit to export the crop to the Chinese market.

Jean-Marc Ruest, Senior Vice-President of Global Affairs, said that the company is caught in the middle of a much larger dispute. General Counsel for the Winnipeg based firm commented in a recent interview, that since Richardson International is a large Canadian corporation, the corporation is being intentionally targeted.

The move to halt canola imports from Richardson is the latest development amid rising tensions between Beijing and Ottawa. This is being viewed as a reply from China to the arrest of Huawei Chief Financial Officer Meng Wanzhou, from Vancouver in December last year.

No official reason has been giving by China as to why Richardson’s canola exports have been cancelled. Ruest further stated that Richardson and other Canadian exporters, however, had received non-compliance notices alleging that “prohibited pests” or weed seeds had been found in their shipments. Richardson International is the largest exporter of Canadian canola, and also the country’s biggest privately-owned agri-business.

Reust claimed that there were no quality issues with the shipment. Following the notices, Canadian authorities inspected all the shipments and confirmed the absence of pests, he added.

Nonetheless, on March 1, Reust said, the company was advised by the Canadian government that it had been informed that our status as an authorized Canadian exporter was being revoked by China.

The Canadian Food Inspection Agency received 9 notifications of non-compliance regarding shipments of canola seeds to China since January.

Canadian Agriculture Minister Marie-Claude Bibeau said responding to the notices from China that, the Canadian Food Inspection Agency conducted “further investigations”, but no such pests or bacteria were found in the shipments.

Bibeau said that the country has been a supplier of high-quality canola to China, and they will work with China to resolve this issue as quickly as possible. The agency is closely investigating the issue and its impact on Canada’s agricultural trading relationship with China, she added.

Even though other Canadian companies also received compliance notices in December, Richardson is reportedly the only firm whose authorization was revoked. Other companies refused to comment on the situation. On the other hand, though, Canola Council of Canada stated that there was no clear evidence that the recent notices to canola exporters were due to the political tension.

Richardson International exports several shipments to China per year, each shipment carrying over 50,000 tonnes of canola.

China is the world’s largest importer of canola. Following the cancellation of authorization, Canola prices dipped to the lowest level in over two years, after several months of declining export volumes and prices.

Several other factors apart from the current ban have contributed to the falling prices and exports. Ken Ball, Senior Commodities Futures Analyst at Winnipeg based PI Financial, stated that Canola prices peaked in the spring of 2018, following projections that China would increase canola imports from Canada due to its ongoing trade war with the United States. Soaring prices, coupled with climate issues, gradually impacted both, prices and export volumes down.