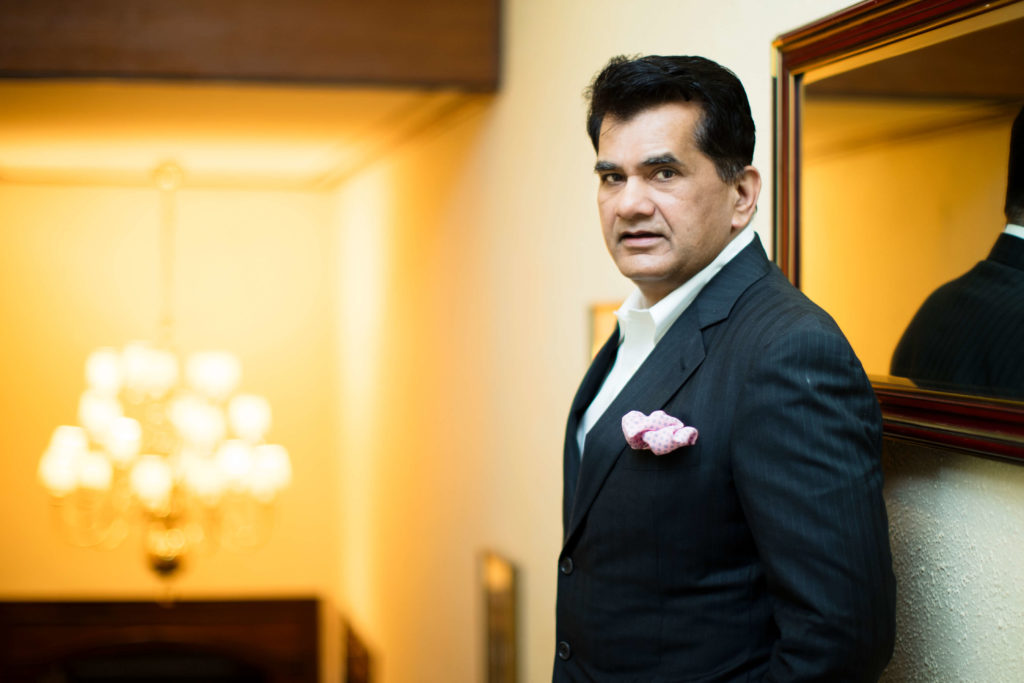 NITI Aayog CEO Amitabh Kant claimed on Tuesday that e-commerce has revolutionised the Indian retail sector and will play a vital role in the country’s growth going forward. Kant also stated that the resultant increase in jobs in the retail sector will benefit the GDP growth of the country.

In a recent event, Kant said that e-commerce instigated a revolution in India’s retail sector, and nobody can stop it now. According to him, India is currently growing at over 7%, and growth in e-commerce can help the country to increase the GDP up to 9%.

Contrastingly, the Central Statistics Office (CSO), has revised the country’s growth estimate for the full FY 2019 to 7%, a 0.2% drop from the earlier projected 7.2%.

As per a recent report by Deloitte India and Retail Association of India, the Indian e-commerce market will touch $84 billion mark in 2021, a staggering 250% growth from the $24 billion in 2017. This growth will mainly be due to healthy growth in the organised retail sector.

While speaking at the same event, Praveen Khandelwal, General Secretary of trader body CAIT said that the current e-commerce is highly vitiated by online companies, as they notoriously indulge in predatory pricing, deep discounting and lose funding. He suggested that the government should constitute a regulatory authority for e-commerce, and cash on delivery service for e-commerce should be banned.

Earlier this year, the government had released a draft regarding national e-commerce policy on February 23, which proposed setting up a legal and technological framework for restrictions on cross-border data flow, and also laying out conditions for businesses regarding collection or processing of sensitive data locally and storing it abroad.

Though the words by the NITI Ayog chief seem encouraging, e-commerce is apparently hurting small and medium-sized retailers across the country and globally. Several established retail chains and outlets have ended operations ever since the advent of giant e-commerce companies like Amazon, eBay and Flipkart penetrated the market.

Small and medium traders, who constitute a substantial portion of the vote bank in the country have been raising their voices against the capital-intensive practices by the big players which have been literally killing the competition. Addressing them, the government banned the giant e-commerce companies from striking exclusive deals with manufacturers that allowed them to give huge discounts, which the traditional retailers could never afford.

This might satisfy the traders, but it has its own flip side, too. Restricting US-based companies hasn’t gone down well with US President Donald Trump. The President has reportedly been unhappy with the move, warning India to take back policies restricting American companies. Amid the on-going review of pulling down preferential status for India, e-commerce, too, can see a shake in due course of time.