Rise and Fall of IL&FS 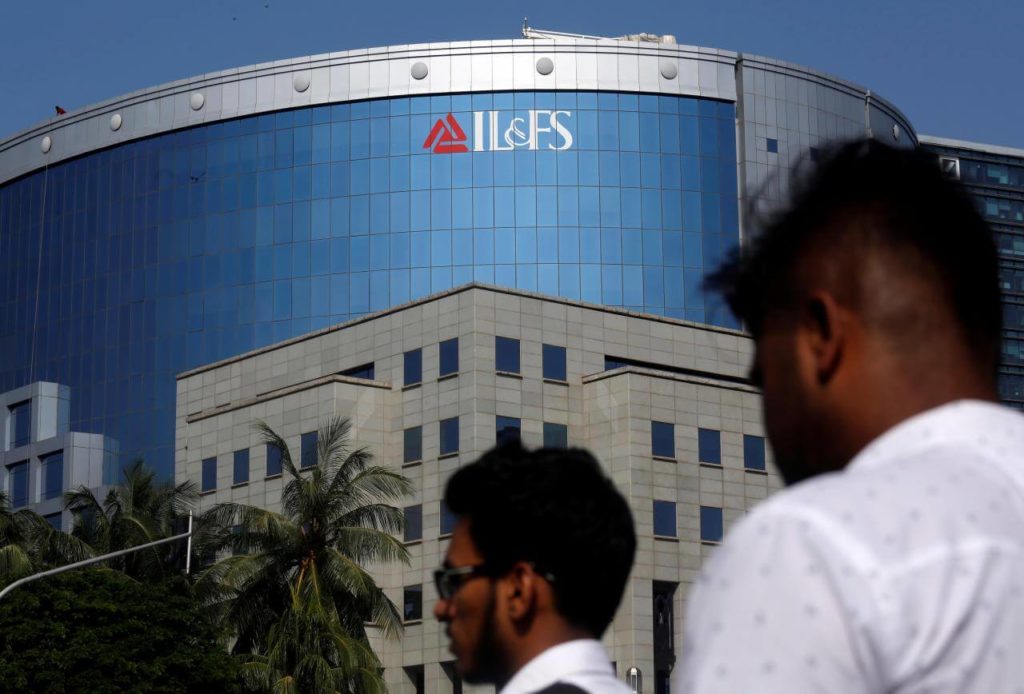 The IL&FS saga has been one of the greatest debacles in modern India. What was once India’s greatest infrastructure conglomerate is now nose-deep in debt. The tale of its tumbling down is nothing short of a spectacle but is too confusing. Here is a brief explanation about one of India’s most talked about economic disasters.

Infrastructure Leasing & Financial Services (lL&FS) is an Indian conglomerate engaged in infrastructure development and finance. Founded in the year 1987 it is one of India’s largest companies in the segment. IL&FS operates through more than 250 subsidiaries spread across several countries. The conglomerate was created by three financial institutions namely the Central Bank of India, Housing Development Finance Corporation (HDFC), and Unit Trust of India (UTI), to provide finance and loans for major infrastructure projects.

The rise of IL&FS

The company has several landmark projects under its belt which made it one of the biggest in the sector. The conglomerate constructed the longest tunnel in the South East Asian region comprising of four lanes from Chennai to Nashik. Other similar projects include a four-lane highway from Baleshwar to Kharagpur and the Tirupur Water Project.

Success in domestic markets encouraged the company to expand operations overseas as well, which it did quite remarkably. The foreign operations of the IL&FS group are humongous, with over 133 subsidiaries out of India. The conglomerate spread its operations in the Americas, Europe, Africa, South East Asia, and Oceanic. It became so large a company that it is almost impossible to describe its operations in a single article. However, its very size became its enemy.

IL&FS, riding on its initial success, became too optimistic. This made the NBFC invest in a large number of projects, more than it could ever handle. IL&FS went bust because it poured money in too many projects that were ailing, in one way or the other.

Ultimately, the group faced serious cash crunches due to extremely low or no returns on investment for an elongated period. This resulted in the company’s several subsidiaries defaulting payment, with a gradual decrease in credit ratings. Such gruesome decisions of financing crumbling projects are far from normal. Hence, the possibility of foul play by core members of the management cannot be ruled out.

The IL&FS saga is quite similar to the 2009 Satyam computers scam, which brought all the financial authorities into action. Satyam was too big a company to fail, and so is IL&FS. Therefore, when initially the company defaulted on payments, it was viewed as a normal dip in the business cycle but later on as it continued to default the government took notice and the crisis came to fore.

How big is the crisis?

IL&FS has over 200 subsidiaries which make its defaults humongous. Currently, the infrastructure conglomerates have an extremely high leverage ratio of 13 times, as the debt stands at a mindboggling Rs 91,000 crore and reserves being at a mere Rs 6,950 crore. The newly appointed board after government intervention met for the first time in October 2018. It stated that the situation of IL&FS crisis is far complex than anyone had imagined, and it will take a long time to assess the “maze of 348 entities.”

According to its 2017-18 financial report, the company has a standalone debt worth Rs 16,468 crore, out of which it defaulted repayment of Rs 3,761 crore as on September 29 last year. Subsequently, the company has failed to fulfill any major principal or interest payment. The Finance Ministry, the Reserve Bank of India, and all similar government authorities have intervened in the matters. Market analysts have stated that the IL&FS downfall is one of the biggest since the economic crisis of 2008.

How does it affect Indian markets?

NBFCs play a vital role in any economy, especially in India. Since they have lesser regulatory constraints, they are important in providing finance to long term projects on relatively liberal terms. However, there can be awful mismatching of assets and liability as the NBFCs cannot raise long term funds and also the cost of funding is high.

IL&FS, being a large infrastructure funding institution, possess a serious threat to infrastructural development of the country. Though IL&FS has assets over Rs 1,15,000 crore, the Rs 90,000 crore debt is just way beyond paying capacity.

If the NCLT approves liquidation of assets, many ongoing projects will get stalled due to lack of funds; however, the biggest worry lies for small investors who hold life insurance policy through LIC. Since LIC is the biggest stakeholder in IF&LS (25%) liquidation or bankruptcy will be a huge loss for India’s largest life insurance company.

Apart from all this, the RBI is likely to frame newer and stricter regulations for NBFCs which will severely affect small players, forcing many of them to shut their operations. With the current banking crisis the country is facing, IL&FS crisis will be another major blow to the fragile Indian financial sector. It will discourage investments in NBFCs and create a further crunch for funds in the long run.

The Parliamentary committee has suggested an inquiry to determine the role of LIC in the IL&FS failure, along with other credit rating agencies. Also, the Government plans to approach the RBI to ease its provisional requirements for banks to provide loans to some of the ailing conglomerate’s subsidiaries. The Ministry of Finance suspended the group’s board late last year and is now looking ways to monetize the company’s assets.