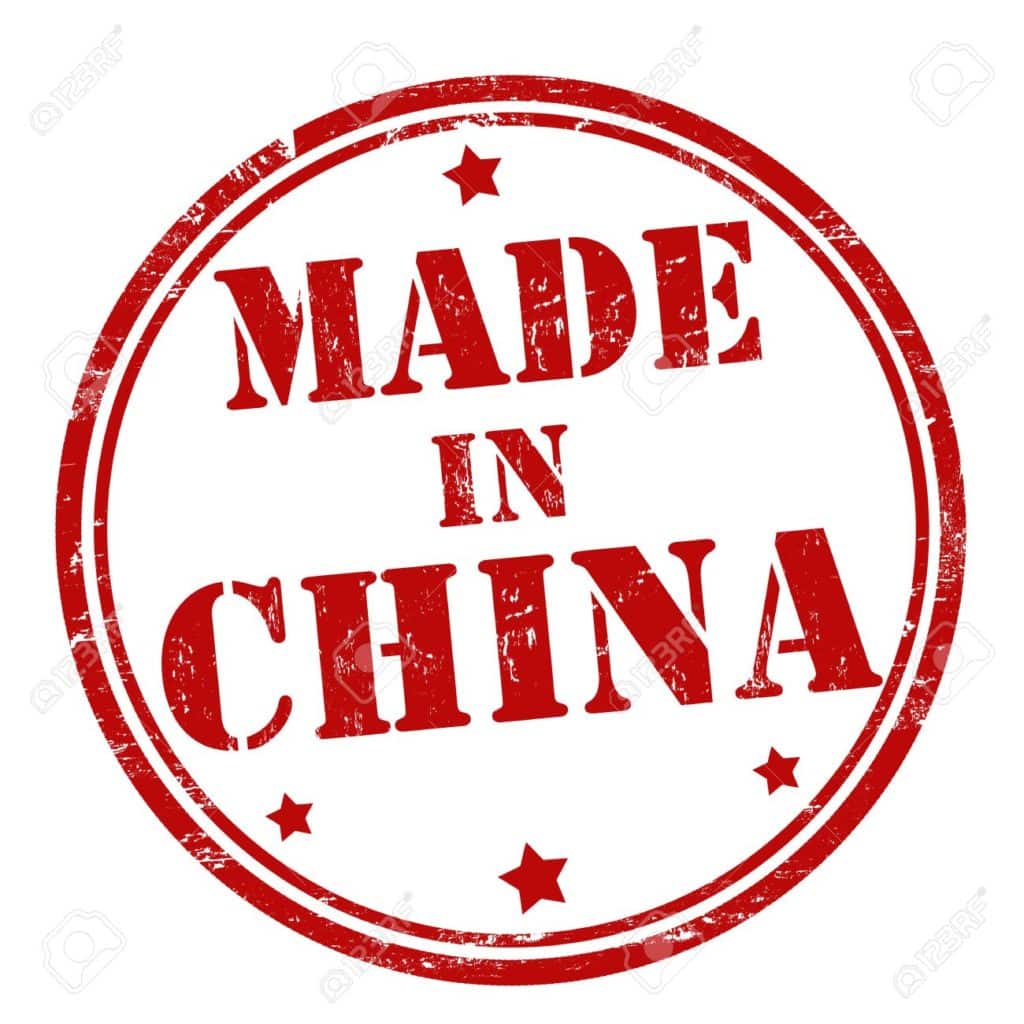 The economic slowdown in China and the decline in demand in the world’s biggest smart phone market may have hampered sales for many of the biggest manufacturers, but local companies are steadily chipping away at Apple’s dominance in the country. Chinese smart phone manufacturers are now making an all-out effort to offer customers in China with top-notch features in the upper echelons of the smart phone market, and consequently, Apple is losing market share hands over fist.

Most of those feature-rich smart phones are priced between $500 and $800, a price band that Apple had made its own over the past decade or so. Huawei, for instance, is offering phones in that price range with the top of the line hardware and new age features that has given Apple a mighty scare in China. It is particularly alarming for Apple since the retailers in China have now decided to cut the prices of iPhones even further, to generate sales.

The owner of a Xiaomi store in China summed up the situation when he stated,

If Apple is losing customers to Chinese brands and failing to attract new users, then it is definitely in a vicious circle that could make its operations in the country extremely perilous in the near term. According to the CEO of a well known Chinese used phone marketplace, the reason why many Apple users are switching to Huawei from Apple is the difference in the quality of the camera, and much of that stems from the fact that smart phone users in the country are very conscious of the quality of their selfies. Huawei, which collaborates with German camera manufacturer Leica offers a much better quality of a camera.

The big four of the Chinese smart phone manufacturing industry include Huawei Technologies Co Ltd, Vivo, Xiaomi Corp, and Oppo. All these companies have now made a concerted effort to take on Apple in its own segment in China, and so far, it is quite clear that the Chinese manufacturers are winning. The global vice president at Oppo, Alen Wu, spoke to Reuters regarding his company’s strategy and he pointed to constant upgrades in hardware. Wu said,

“People are more attached to their phone than ever and have higher expectations for the function and experience it offers. The response has been constant upgrading of hardware specs.”