US warns China that Interference in Hong Kong is Affecting Businesses 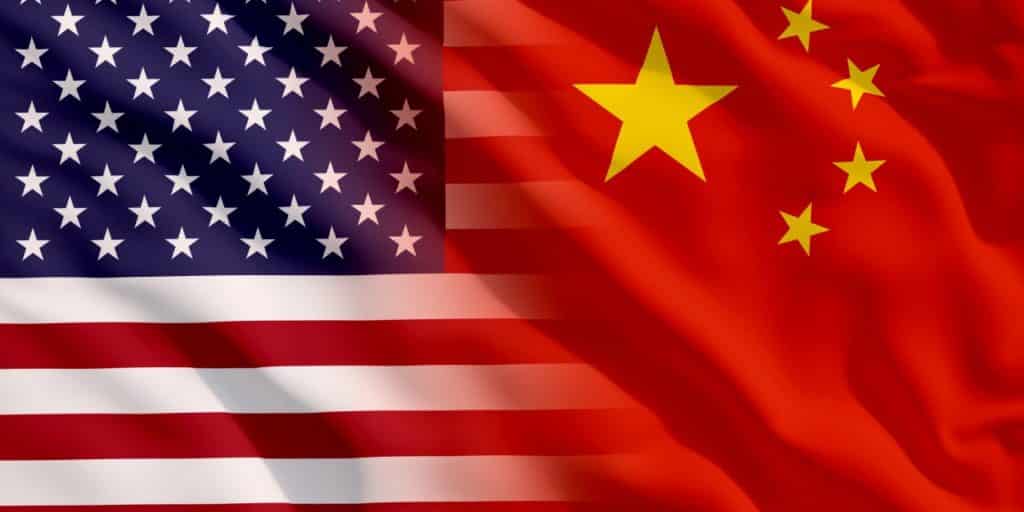 Over the last two decades, Hong Kong has steadily grown as one of the biggest hubs for international businesses and continues to be an anchor for businesses which want to expand into Asia. However, according to a new report published by the United States, the business climate in China administered territory is changing for the worst due to too much meddling from the Chinese. The report, which was made by the US State Department, states that the international business community is losing confidence in the financial hub.

The report cited a series of recent events that are making businesses uncomfortable, and some of them include the arrest of activists, banning of a political party and the expulsion of Victor Mallet, an editor for the influential business daily Financial Times. On top of that, it has also emerged that people could now be extradited from Hong Kong to the Chinese mainland after an amendment to the laws and the report believes that such meddling from China is ultimately going to affect the business climate in Hong Kong. The report stated,

“The tempo of mainland central government intervention in Hong Kong affairs – and actions by the Hong Kong government consistent with mainland direction – increased, accelerating negative trends seen in previous periods. Growing political restrictions in Hong Kong may be straining the confidence of the international business community.”

According to US-Hong Kong policy pact of 1992, Washington is free to engage with the Chinese-administered region as an independent entity when it comes to matters related to business and trade. After the end of British rule, Hong Kong came under Chinese rule but under the condition that the governance in the region will be starkly different from that in mainland China under the Communist government. Hong Kong enjoys a range of special favors from China as regards to investment, business, and citizenship. In turn, those factors turned it into a massive financial hub, but the US now feels that those very freedoms are now being curbed by Chinese high handedness.

The content of the report has, however, not been received kindly by China and despite the ongoing trade tensions, the Chinese Foreign Ministry stated that it is an internal matter. Spokesperson Geng Shuang said,

“The report issued by the U.S. government ignores the facts and makes thoughtless remarks about Hong Kong’s affairs. China is strongly dissatisfied with this and strongly opposed to it.”