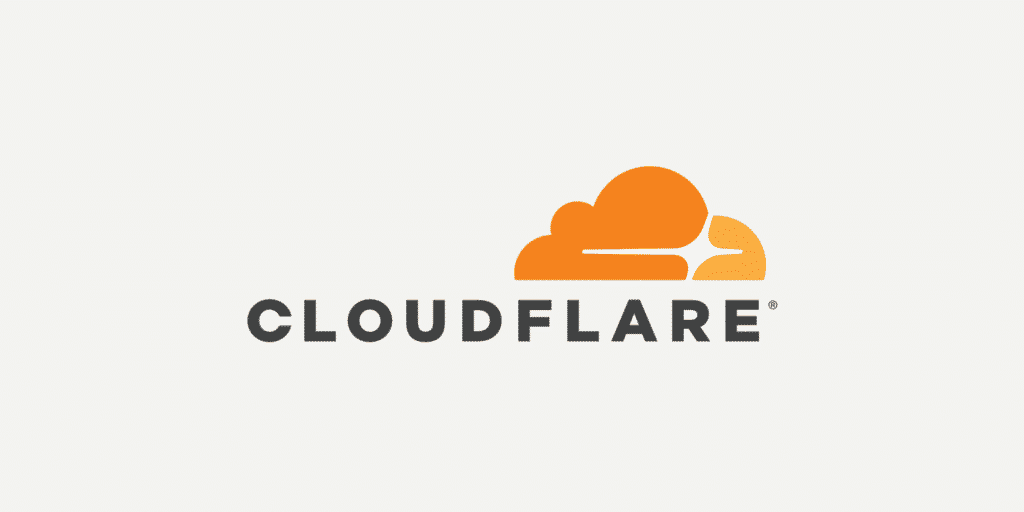 Cloudflare opposes to being on the same page as the helpers of piracy, enlisted in the latest “Notorious Markets” annual complaint list 2019.

Copyright holders forward the complaints to the U.S. Trade Representative (USTR), who calls out piracy sites, apps, and services that aid piracy across the spheroid. Cloudflare, the content delivery network, is not on the Notorious Markets list this time, but it is often mentioned.

Cloudflare assists in maintaining websites online under high traffic situations. It provides an additional layer of security for many websites against malicious attacks like DDoS attacks, which are intended to disable the websites temporarily or permanently. The MPA and RIAA don’t perceive it that way.

In their grievance, the two organizations mentioned that Cloudflare supports pirates by helping them “hide” their hosting locations. The Hollywood-affiliated Digital Citizens Alliances (DCA)  also added that the company helps pirates in distributing malware.

Cloudflare has been under such continuous criticism from many groups and is frustrated by it all.

In a letter to the U.S. Government, they once again denied these claims, stressing on the fact that it is not obliged to shut down any potentially violating websites.

General Counsel Doug Kramer wrote that those reports were not accurate representations of how the company operates. He stated:

“My colleagues and I were frustrated to find continued misrepresentations of our business and efforts to malign our services. We again feel called on to clarify that Cloudflare does not host the referenced websites, cannot block websites, and is not in the business of hiding companies that host illegal content–all facts well known to the industry groups based on our ongoing work with them. Our system uses the collective intelligence from all the properties on our network to support and immediately update our web application firewall, which can block malware at the edge and prevent it from reaching a site’s origin server. This protects the many content creators who use our services for their websites as well as the users of their websites, from malware.”

The DCA’s report, which included a report from the group dating back to 2016. As per Cloudflare, in this context, the report was not only out of date, but inaccurate too, because several of the reported domains are no longer Cloudflare customers, and an inquiry had revealed that the DCA had never sent any malware complaints to the CDN service.

Cloudflare did try to reach out to the DCA following its malware acquisition, but that was fruitless. Cloudflare commented:

“Despite our repeated attempts to get additional information by either phone or email, DCA canceled at least three scheduled calls and declined to provide any specific information that would have allowed us to verify the existence of the malware and protect users from malicious activity online.”

Nothing about the scenario is new, though. The same complaints are filed almost every year, and Cloudflare defends them by saying that the copyright holders are actually looking for something else via these complaints. They would want Cloudfare to terminate the accounts of sites they suspect to be associated with piracy. Though, the CDN is not designed for that task and has no intention to perform it.