Cognizant To Acquire Zenith Technologies To Enhance Is IoT Capabilities 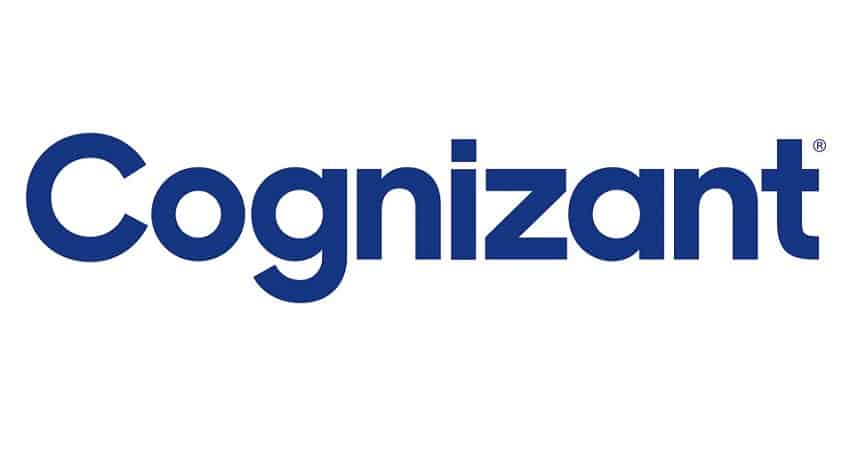 Over the past half a decade, the world of technology has seen massive developments and technologies that saw application in the different industries are now almost obsolete as newer ones have taken over comprehensively. One of the most interesting technical innovations over the past few years has been in the branch of IoT (Internet of Things), and now most tech companies are innovating in this branch of technology. According to experts, it is all set to be the next big thing in the world of tech, and consequently, the degree of investment in this sector has increased exponentially.

In a new development, Indian information technology major Cognizant has decided to get into IoT in a big way as well, and since the company believes that it needs to strengthen its credentials first, it has taken the acquisition route. The company announced that it had reached a deal to acquire Zenith Technologies, which will not only strengthen its IoT capabilities but also give it a leg up when it comes to domain expertise in life sciences. Cognizant has been quite conservative with its approach over the past few months as new Chief Executive Officer Brian Humphries surveyed the situation, and now the company has decided to pull the trigger on an exciting project decisively.

The details of the deal have not been made available yet. However, it is important to note that it is a key acquisition and will help Cognizant in acquiring new clients in the months to come. IoT and life sciences expertise are highly sought after skills in the modern tech industry, which is why the acquisition does not surprise most industry watchers. Zenith is headquartered in Ireland and has been well known for its expertise in IoT. Humphries, the CEO of Cognizant, spoke about the deal and he stated,