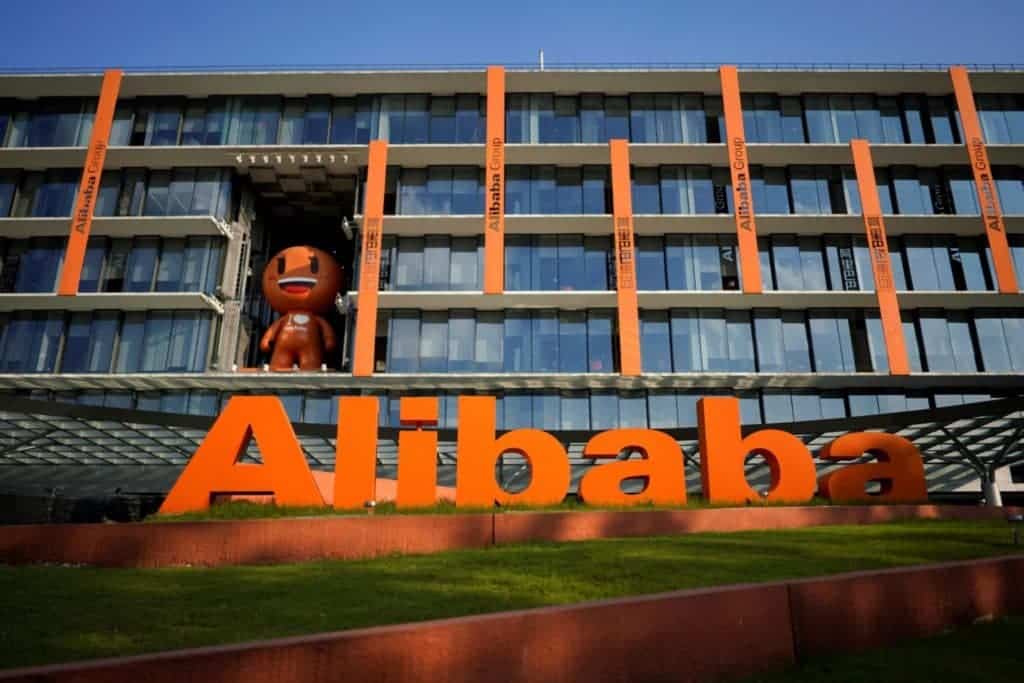 Alibaba’s mega share offering on the Hong Kong stock exchange had been reported a month back, and now it has emerged that the Chinese e-commerce giants have filed the papers for the listing. Sources who are close to the developments have stated that the filing has been done confidentially. The company wanted to keep the whole thing private and filed confidentially since it did not call for disclosures of financial statements. It is believed that the company could raise as much as an astonishing $20 billion from this share sale, but the company itself has not earmarked a target of any sort. The entire thing is to be managed by Credit Suisse Group and China International Capital Corp as the lead banks.

The reasons behind the secondary listing are manifold. Although Alibaba has grown at a breakneck pace, thanks to the surging growth of the Chinese economy and the surging domestic demand, it will need extra cash to further fuel its growth. The rate of growth of the Chinese economy has slowed down for the first time in three decades, and that has affected domestic demand significantly. On the other hand, the continued trade tensions between the United States and China may have also prompted Alibaba to go for a secondary listing. After all, the company could find itself in a soup if the United States authorities decided to make it a target in the middle of the trade war. In this regard, it is also important to note that the company currently boasts of $20 billion in cash reserves.

When Alibaba had listed on the New York Stock Exchange, it had raised $25 billion, and the new move is ironic, considering the fact that regulators in Hong Kong had been reluctant to approve the listing. The fresh capital will be used by Alibaba to further strengthen its business, and in addition to that, it could also be used by the company to further expand its investments in the tech sector across the world. Last but not least, this move will give investors in China the opportunity to own stock in one of the most valuable companies in the world.