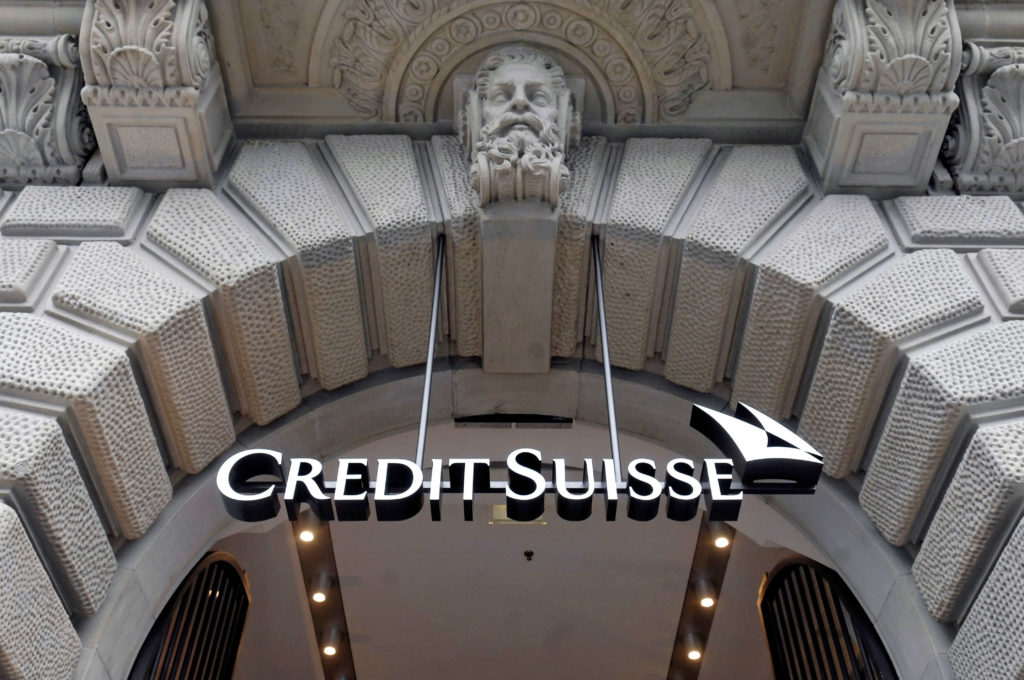 Swiss mega-bank Credit Suisse has been in the doldrums for quite some time due to a range of issues, but in the fourth quarter results announced today, the bank posted a profit for the first time since 2014. The results announced today mark a big turnaround for one of the biggest banks in the world and a portion of the credit must go to the Swiss housing market. Credit Suisse’s trading business has proven to be the biggest drag on the bank’s revenues for a few years now, and it continued to disappoint in the latest results. However, the difficulties in the trading business were offset by the bank’s stellar work in the Swiss housing market and incomes from the wealth management arm. Because the bank’s positive results come in the midst of a global slowdown and the US-China trade war, it must be a hugely positive shot in the arm for investors.

According to analysts’ estimates, Credit Suisse was expected to post net income to the tune of SFr 208 million, but the bank managed to beat that figure comfortably by posting net income of SFr 292 million for the fourth quarter of 2018. The overall net profits for the year ended 2018 stood at SFr 2.057 billion. The bank’s trading unit was the major disappointment as it posted a loss for the second quarter running. In the third quarter, it had recorded losses amounting to SFr 96 million, but in the fourth quarter, it ballooned to SFr 195 million. The wealth management division and the operations in Switzerland both recorded higher revenues, which pretty much nullified the poor numbers from the trading unit.

Ever since Tidjane Thiam took over as the Chief Executive of the 162-year-old Swiss institution, there has been a change in the way that the bank worked. Thiam reduced the bank’s dependence on its trading unit, which is subject to extreme volatility and instead concentrated on expanding the far more lucrative division like wealth management and personal banking. In a statement, Thiam said “With lower costs, lower risks and more capital than at the start of our restructuring in 2015, we believe that the bank is now well positioned to withstand challenging market conditions when they arise, to capitalize on positive trends in the world economy and to grow revenue and profits, by meeting our clients’ needs,” Chief Executive said in a statement.