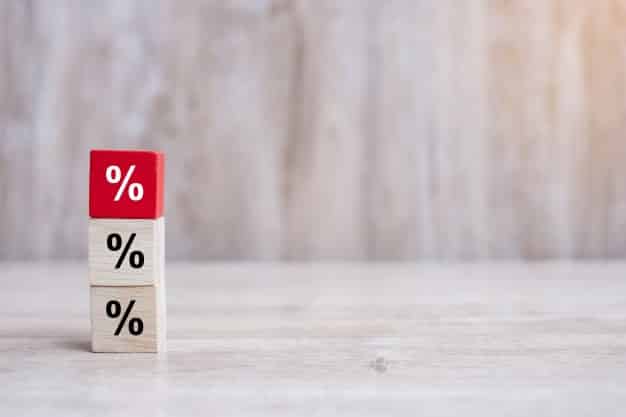 FX Forex is the global marketplace where currencies of numerous nations are traded. The forex is not only the largest market but also the most liquid in the world. More than trillions of dollars change hands daily. The Forex marketplace is an electronic network without a centralized location and includes brokers, banks, institutions, and individual traders, depending mostly on banks. In the forex market, the interest rates are important to day traders because if the return rate will be high, then there is more interest accrued on currency, which simply means more profit. Though currency fluctuation is a risk that can offset the yield you were thinking of. If you buy currencies at higher interest and think of funding them at a lower interest, it can boomerang. Interest rates need to be studied cautiously and also news release from central banks regarding interest rates.

It is the interest rates that spin the forex world. The world interest rate displays the interest rates of various main developed and developing countries around the world in the current time. The rates give an insight into the health of the nation’s economy. In an ideal situation, the Central Banks usually raise the rates of the growing economy, and this brings about inflation. On the other hand, the rates are cut to activate an economy that is struggling.

So it is important to know the monetary policy like decisions on the interest rate put forth by the Central Bank as they reflect which way the economy is going. A steady price increase or inflation on services and goods is healthy as it comes with economic growth. It also explains why two generations back the soda cost a nickel, and now it’s gone up by 25 times.

But too much inflation harms an economy. That is the reason a watchful eye is kept on economic indicators that reflect inflation as PCE and CPI. The PCE personal consumption expenditure is a measuring component in the statistics of GDP gross domestic product consumption. GDP implies the measurement of the consumption of goods and services in an economy. The CPI Consumer Price Index the average price weighted of a group or basket of consumer services and goods in an economy. Example- food, transportation, medical care… the change in prices of each item is taken in a prearranged group or basket of goods which are then averaged out.

The real interest rates are the adjusted interest rates used for the removal of inflation effects. To the borrower, they reflect the real cost of the funds, and to the investor or the lender, it shows the real yield.

What is the relation between the Real Interest and Nominal Interest?

So, what is the purpose of Real interest?

The real interest gives an indication of the real rate to the investors and lenders. Also, it gives an indication of the direction their purchasing power is heading towards- whether its rate is increasing or decreasing. The real rate of return for them can be estimated by taking out the difference between the Treasury bond yield and TIPS Treasury Inflation-Protected Securities. TIPS conveys the expected inflation in an economy.

What exactly is the Nominal Interest Rate?

The Central banks set the short term nominal interest rates, which become the base for charging other interests by institutions and banks to consumers. The nominal amount rates are kept low by the Central banks to stimulate economic activity. This encourages consumers to take more loans and raise their spending.

When you are about to choose your forex broker for forex trading then you should check about the interest rate also. Register and use demo account or check forex broker reviews for further more details.