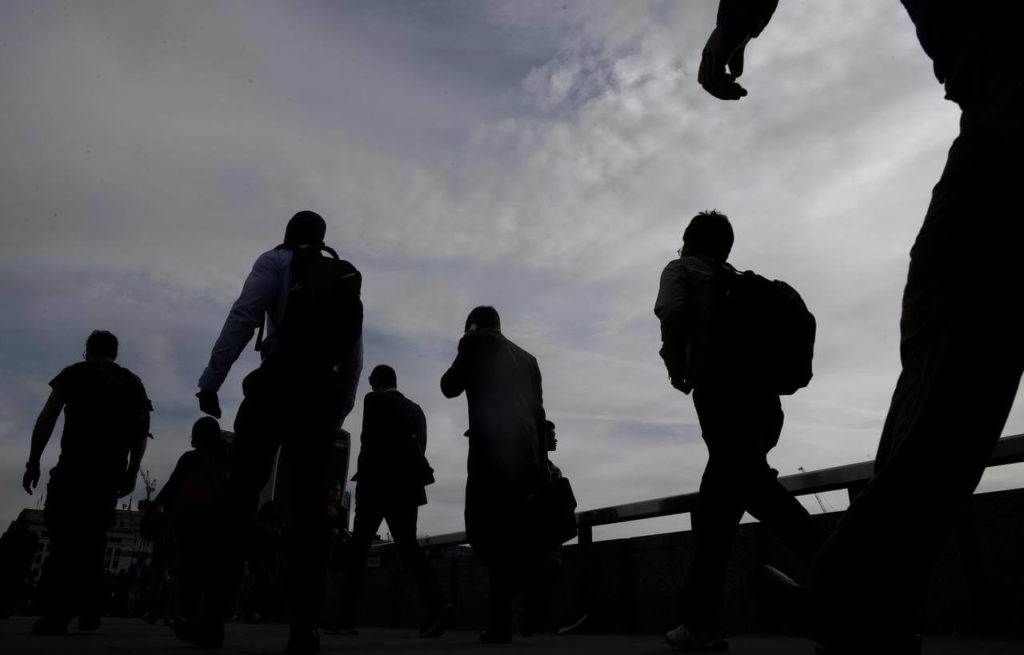 As the whole world is anticipating a slowdown or a recession-like situation in the coming time, every country is preparing itself on its standards to mitigate the effects. The scenario in the United Kingdom is no different. As per a new study in the United Kingdom, the past trend of job creation and destruction has been rocked by many economic uncertainties, leading to giving pre-recession signals.

As per the official statistics, Britain was able to create almost 400000 jobs in 2018, and it was considered as one of the best rates in job growth in the past few years. This has been a bright spot in the UK economic scene as it is already stressed with many major factors like Brexit and weakening of global trade.

But academics at the Enterprise Research Centre, a research network, said there is a sign which is of much concern with respect to job creations of existing and new firms. In 2018, start-ups provided around 1 million jobs, and it canceled out 600000 jobs in already existing forms.

This sign is unsustainable as the birth and death rates in business are likely to converge in the recent future. It will be a poor sign in the UK’s economy if the death rate overtakes the birth rate in businesses.

The authors of the report said the trend has nothing to do with Brexit impacts and it should be a matter of concern for the longer term. Mark Hart, professor of entrepreneurship at Aston Business School, said that the official data of job creation might put the policymakers to a false sense of security.

Hart said, “Even if our headline employment figures are being propped up by start-ups creating new jobs, we are already witnessing a severe slowdown in hiring by the established firms that are vital to the health of our economy.”

As per some more recent surveys, the fall in employment has been acknowledged, but almost everyone blamed the uncertainties of Brexit for the same. It should be noted that Britain is likely to depart from the European Union on March 29 and British PM Theresa May has said there is a fair possibility of delaying the date as there has not been any parliamentary ratification for the same. It should be noted that the Brexit was approved by the British voters, but the British Supreme Court ruled that decisions like this need to be made in Parliament, not through a referendum.

With the uncertainties attached to Britain’s future with the European Union, UK, the fifth largest economy and its central bank has predicted the weakest growth in 2019, since the global financial crisis. And the Central bank also has declared that even if the United Kingdom manages to get a Brexit transition deal, the growth rate is unlikely to improve.